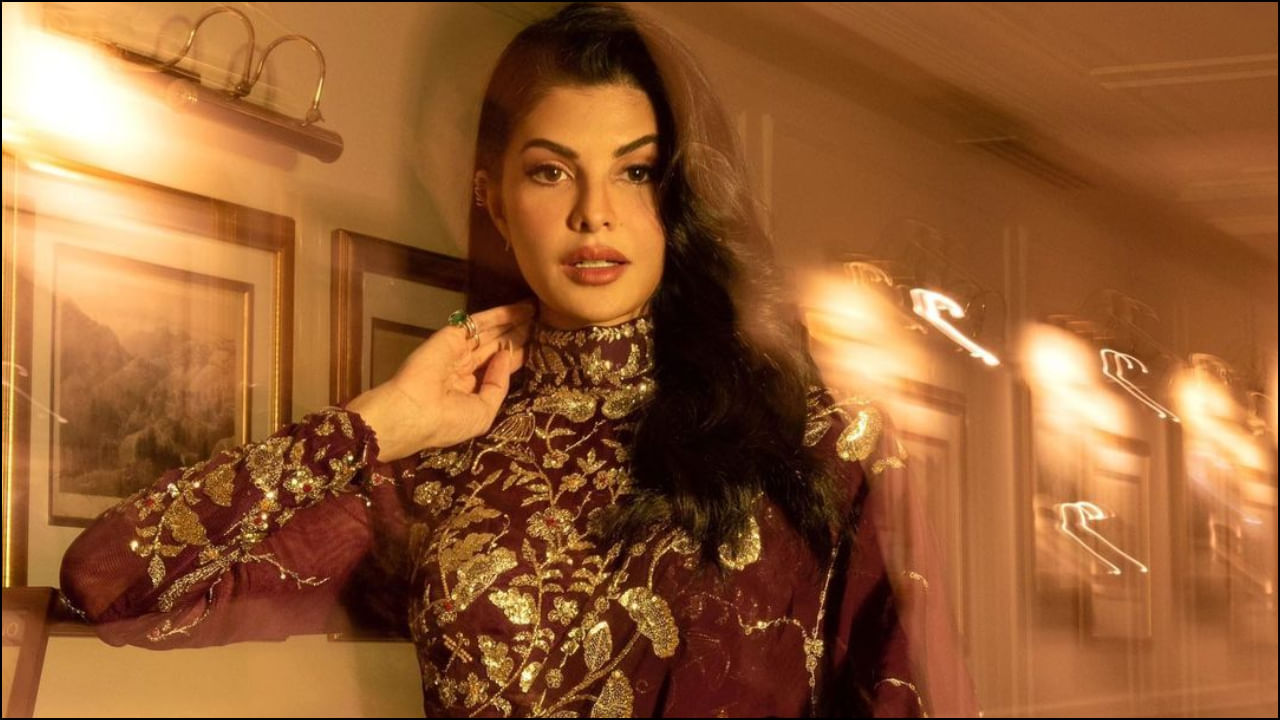 Jacqueline Fernandez Money Laundering Case: Actress Jacqueline Fernandez, who is involved in a money laundering case of more than 200 crores involving Sukesh Chandrasekhar, has filed a new petition to go abroad. Jacqueline has filed a petition in Delhi’s Patiala House Court, in which she has sought permission to go to Dubai. The actress wants to go to Dubai to attend the PepsiCo India Conference from January 27 to January 30 in Dubai. However, the Enforcement Directorate (ED) has sought time to file its reply on the matter. The court will hear the matter on January 27.

In fact, ED had made Jacqueline an accused in the Sukesh Chandrasekhar money laundering case. Although Jacqueline has now become a witness in this case, but the court has banned Jacqueline from leaving the country. Jacqueline has filed petition for traveling abroad several times. On 31 May 2022 also, Jacqueline had given a petition to go abroad to participate in the IIFA awards. Which was rejected by the Delhi High Court.