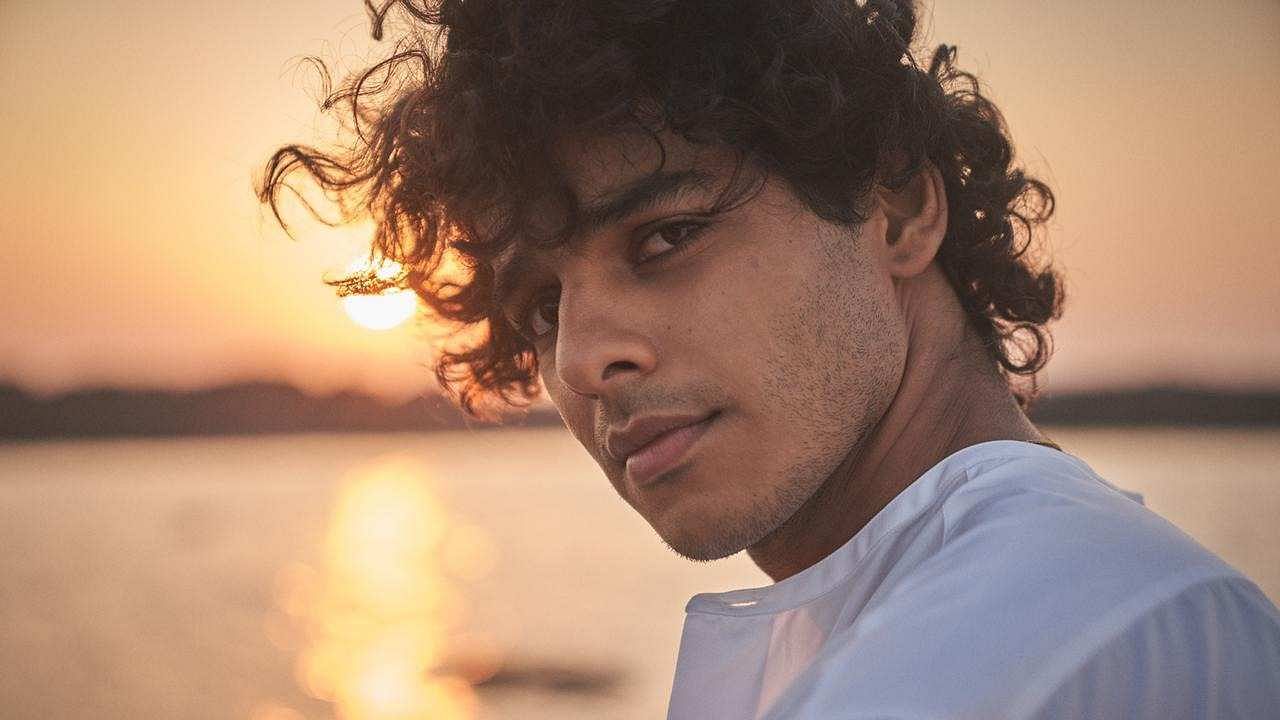 Fans know Ishaan Khattar for his unsurpassed acting. The actor started his career with the film Aaj Dhadak. With his first film, Ishaan made his fans crazy about himself.

The shooting of RSVP and Roy Kapur Films’ Vaar film Pippa has started from today. Most of the cast and crew associated with the film have been fully vaccinated. Keeping in mind all the restrictions related to COVID, the first schedule of this film starring Ishaan Khattar has been started in Amritsar from today.

The makers of the film also unveiled the first look of the film, featuring actor Ishaan Khatter as Brigadier Balram Singh Mehta; The tagline of this poster is: “1971: A Nation Comes of Age”, the film will recap a glorious chapter in Indian history.

who is making the film

Thus starting the schedule on a positive note ensures a steady pace during production. We are looking forward to begin shooting for this film with a stellar ensemble cast and film director Raja Krishna Menon who has a discerning eye for war films.”

Producer Siddharth Roy Kapur (Roy Kapur Films) comments, “When I first heard the wonderful story of one family’s bravery and resilience on the frontlines of a just war, I felt this story should be told by all. I am extremely glad that we together with RSVP are able to give a wider canvas to this story, we have a promising director like Raja and an amazing cast and crew who will bring this vision to life. The entire team is extremely excited to start shooting for this film from today and we look forward to bringing a very special cinematic experience to the audience in theaters next year. “

What is the director of the film saying

Director Raja Krishna Menon says, “I am extremely excited to start shooting for this film with our amazing cast and crew. We all have worked hard for this day. I am eagerly waiting to bring this incredible story of bravery and freedom to the audience.”

Know how the film is

It is the first action-packed war film based on war veteran Brigadier Balram Singh Mehta’s book ‘The Burning Chauffeur’, with music by Oscar winner AR Rahman. In the film ‘Pippa’, Ishaan Khattar will be seen as Brigadier Mehta, a part of the 45th Cavalry Tank Squadron and a veteran soldier who along with his siblings fought from the East during the Indo-Pakistani War of 1971. The front was taken, as a result of which India’s neighboring country Bangladesh was liberated.

Also read- Bombay High Court on the complaint of Ayesha Shroff dismissed the fraud case registered against Sahil Khan, know what is the matter