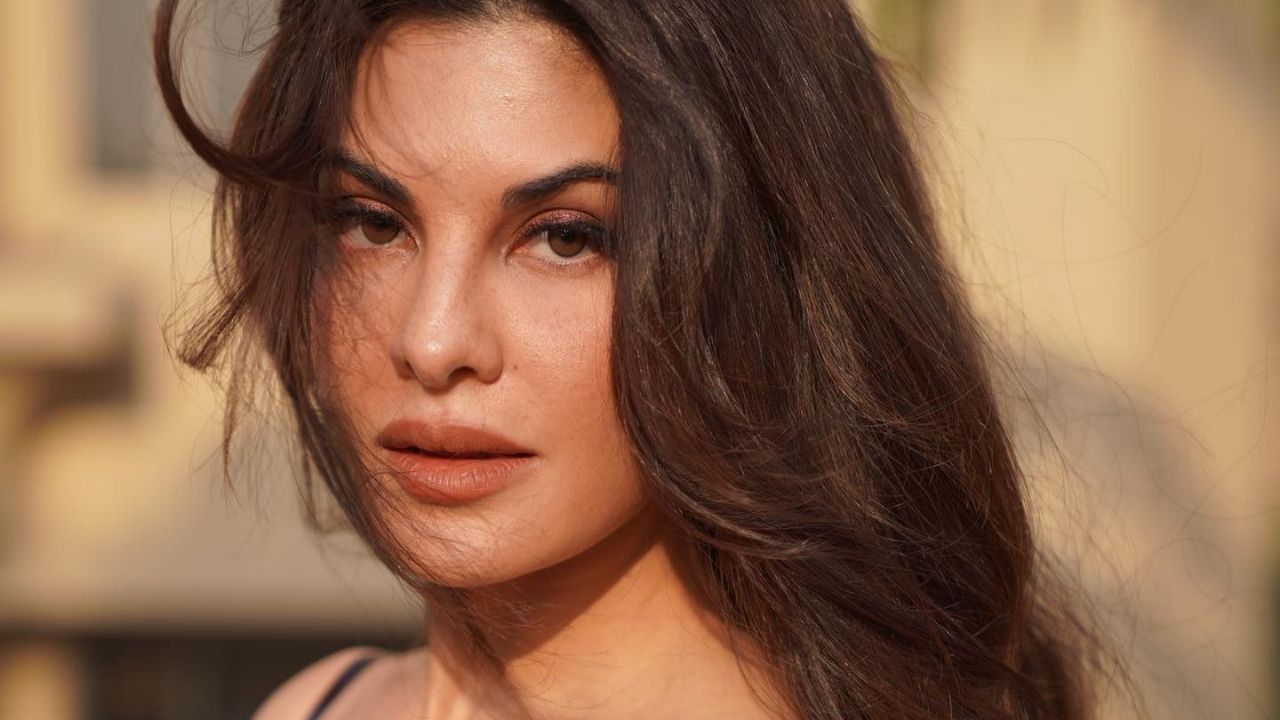 In April, Jacqueline came under the Enforcement Directorate (ED) radar for her assets worth over Rs 7 crore. The ED has attached Jacqueline’s assets worth more than Rs 7 crore in the Rs 200 crore money laundering case against Sukesh Chandrashekhar.

Jacqueline Fernandez (Jacqueline Fernandez) The actress has reportedly withdrawn her petition just a week after she filed a petition seeking permission to travel abroad through The actress has previously won the upcoming International Indian Film Academy Awards 2022. (IIFA Awards) Had applied for permission to travel to Abu Dhabi and had also planned to travel to France and Nepal. Although she is no longer doing these trips, it does not mean that she can travel somewhere after the postponement of the award show.

A Times Now report claimed that the arguments in the courtroom were not going in his favour, and the counselor withdrew the argument. However, a source claimed that her travel plans have been postponed and she may approach the court again after a few days.

The news of Jacqueline’s postponed travel plans comes shortly after IIFA announced that they were postponing the award show. The awards were to take place from May 19 to May 21 at Yes Island, Abu Dhabi. However, the organizers have now postponed the award show till July. The decision comes after the death of UAE President Sheikh Khalifa bin Zayed Al Nahyan and the announcement of a 40-day mourning period.

Meanwhile, Jacqueline is embroiled in a legal dispute after the arrest of conman Sukesh Chandrasekhar, Since last year, the actress has been linked to a Rs 200 crore fraud case around thug Sukesh Chandrasekhar. After Jacqueline’s name surfaced in connection with the investigation, an active ‘look out circular’ was started against her. He was briefly detained at the Mumbai International Airport in connection with the case last year. They are not allowed to travel outside the country.


ED has attached assets worth more than 7 crores so far

In April, Jacqueline came under the Enforcement Directorate (ED) radar for her assets worth over Rs 7 crore. The ED has attached Jacqueline’s assets worth more than Rs 7 crore in the Rs 200 crore money laundering case against Sukesh Chandrashekhar. The agency has estimated that thug Sukesh gifted the actress Rs 5.71 crore and lent around $173,000 to Jacqueline’s family members and around Aus$27,000.