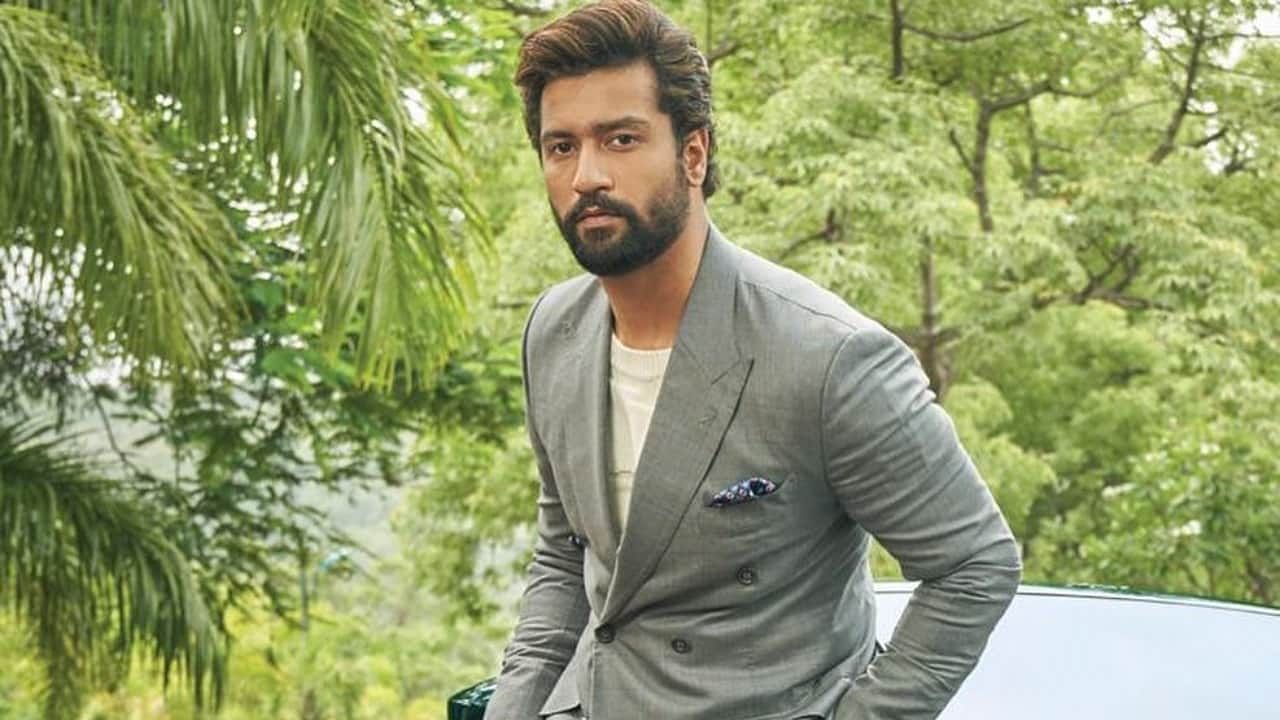 Vicky Kaushal is going to be seen soon in the Survival show of Bear Grylls. Vicky will leave for Maldives tomorrow morning to shoot for the show.

Vicky Kaushal will do action in the jungle

Audiences love Discovery’s survival show Into the Wild with Bear Grylls. Many Bollywood celebs have been seen with PM Modi in this show. This includes South’s superstar Rajinikanth, Akshay Kumar. Recently, the name of Ajay Devgan was included in this list and now the name of another actor has been added. This is Bollywood actor Vicky Kaushal. Vicky Kaushal will soon be seen in the show with Bear Grylls.

After Ajay Devgan, Vicky Kaushal has been signed by Discovery Channel for its show. Vicky will be seen in the new season of the show. The shooting of this episode is going to happen in Maldives.

Will go to Maldives tomorrow morning

According to the report of Mid Day, Discovery Channel itself has confirmed Vicky Kaushal’s involvement in the show. The show will first air on Discovery Plus app. On Monday, Ajay Devgan left for Maldives for the shooting of the show and now Vicky Kaushal is going to go to Maldives on Thursday. Both these actors will be seen doing adventures in different episodes.

Akshay Kumar has become a part

Let us tell you that Akshay Kumar and Rajinikanth have become a part of this show of Bear Grylls. He shot the show in Bandipur National Park and Tiger Reserve in Karnataka. Bayer had taught Akshay Kumar to tie the knot in the show. Along with this, both of them had crossed a river in which there were many crocodiles.

On the work front, Vicky Kaushal will soon be seen in the film Sardar Udham Singh. This film is going to be released on OTT platform. This film will be released on 16 October. Apart from this, Vicky is currently shooting for the film Mr. Lele with Kiara Advani. Vicky has many projects at the moment.

Also read: Sonu Sood Net Worth: Know what is the actor’s net worth, how much he earns and where does charity money come from, amid the Income Tax Department’s action in Sonu Sood’s

Real Names: Do you know the real names of these 27 top Bollywood stars including Salman – Hrithik?