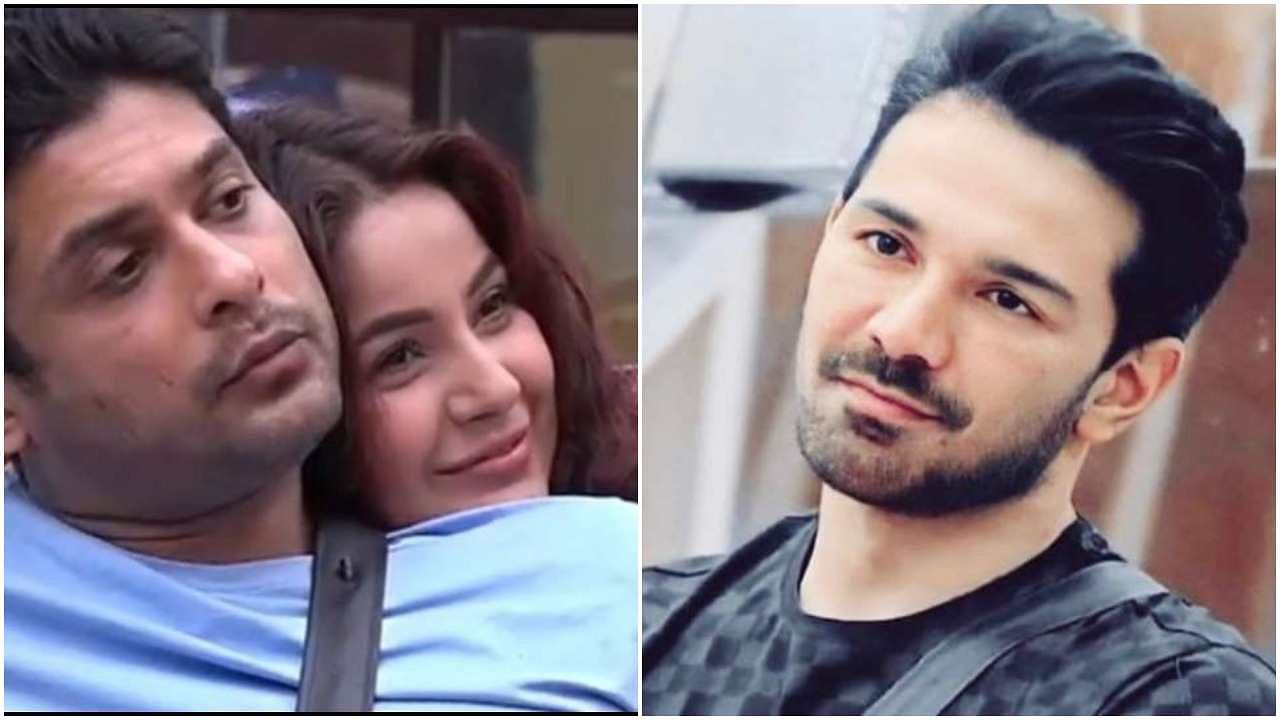 Abhinav Shukla recently met Shehnaaz Gill’s mother along with wife Rubina Dilaik. Abhinav told that after the departure of Siddharth Shukla, what is the condition of Shahnaz Gill now.

Siddharth Shukla has left this world on 2 September. But even today his memories are alive in the hearts of family, friends and fans. Siddhartha’s departure has caused the biggest shock to his mother and Shehnaaz Gill. Shehnaaz loved Siddharth very much and she herself has said this many times on TV. Shahnaz is very broken by the death of the actor.

Let us tell you that Shahnaz was in a very bad condition during Siddharth’s funeral. Earlier, Rahul Mahajan had told in an interview that during the last rites, Shahnaz shouted that mother, my child. Apart from this, she was repeatedly rubbing Siddharth’s feet knowing that he was no more. Many times Shahnaz fainted. Rahul had also told that he was very scared seeing the condition of Shahnaz and he could not stay there for long after seeing such a condition of the actress.

How Shahnaz and Siddharth met

Siddharth and Shahnaz came as contestants in Bigg Boss 14. During the show itself, Shahnaz fell in love with Siddharth. She used to say this to Siddharth many times as well. But Siddharth always considered him as his good friend. The chemistry fans of both of them were also very much liked in the show and they named the pair as Sidnaz.

Even after coming out of the show, Shahnaz used to say in many interviews that she loves Siddharth. But as always, Siddharth called him a friend. Although the actor definitely used to say that Shahnaz is very close to him.

Siddharth and Shahnaz were again seen together in music videos and the songs of both of them have got tremendous response.

Last seen in the shooting of Bigg Boss OTT

A few days after the death of Siddharth, both were seen together on the sets of Bigg Boss OTT and Dance Deewane 3. In Dance Deewane 3, both of them also gave a romantic performance together, whose videos and photos became quite viral on social media.

read this also – Naseeruddin Shah compared the government with Nazi Germany, said – propaganda films are made

Buying property will be more secure, insurance companies will offer title insurance, know what will be the benefit

This team came in panic in front of the huge target found in 20 overs, know what happened then? 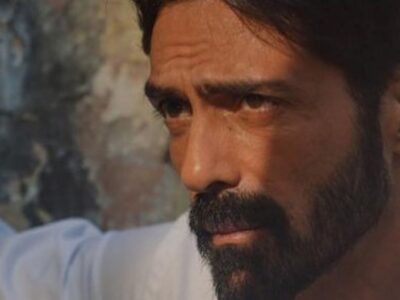