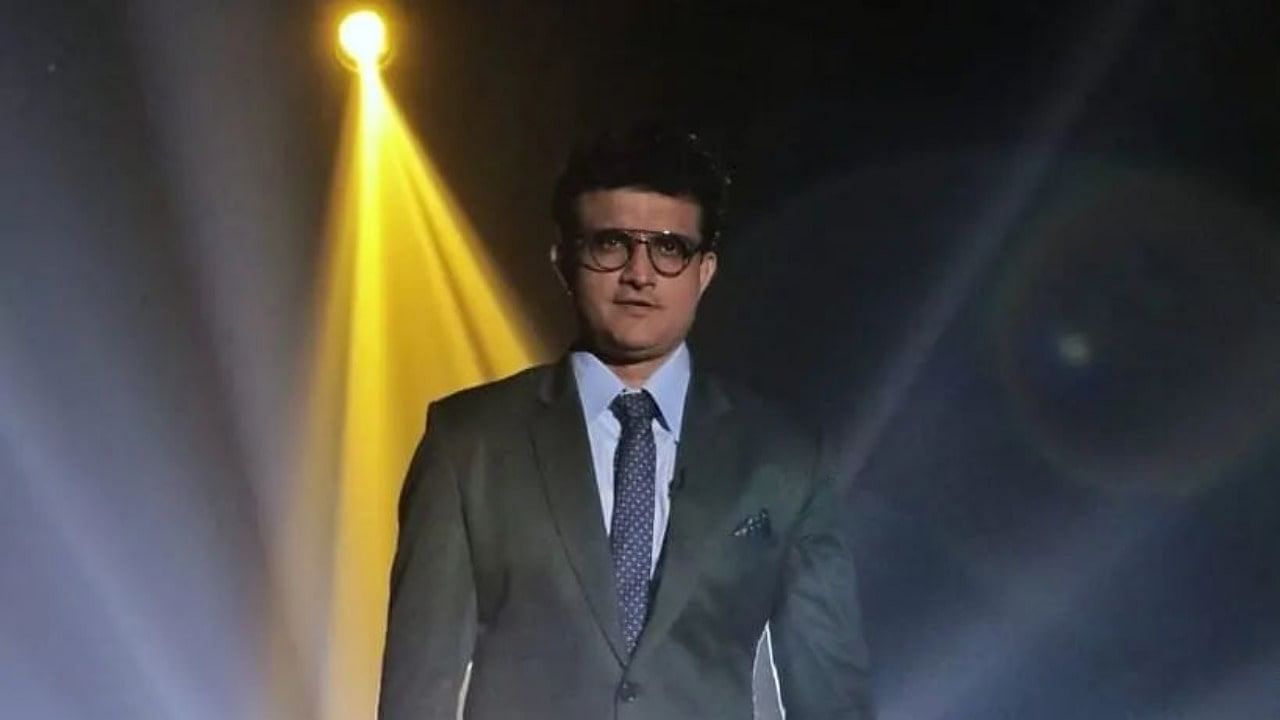 A film is going to be made on the life of Sourav Ganguly. Many secrets related to his career and personal life are going to be revealed in this film.

Sourav Ganguly had expressed his wish that Ranbir Kapoor should work in his biopic. He played her character on the big screen. Now whether this happens or not, only the makers will be able to answer it. A film is being made on the life of Sourav Ganguly, so everyone is guessing which moments of his journey will be included in it. Let us tell you which special moments can be included in his biopic.

Sourav Ganguly started his career at the age of 24. He made history with his debut. He was the first Indian cricketer to score a century at Lord’s. He scored 131 runs in this match.

T-shirt was taken off after winning the world cup

Everyone remembers the moment of defeating England in the World Cup in 2002. After winning the match, Sourav Ganguly, standing in the pavilion, took off his T-shirt and expressed his happiness by shouting with joy.

After Dada was sacked, he played some domestic matches and scored well. After that he had proved with his superb performance that he deserves a place in the team. After that he played test match against South Africa.

Also read: BTS band will illuminate the name of South Korea all over the world, President made special envoy, Diplomatic passport also received

Lookalike: Priyanka Chopra will also be stunned to see her lookalike, copies every look of the actress

OMG! Here the parents are giving injection of chicken blood to the children, know why they are doing this