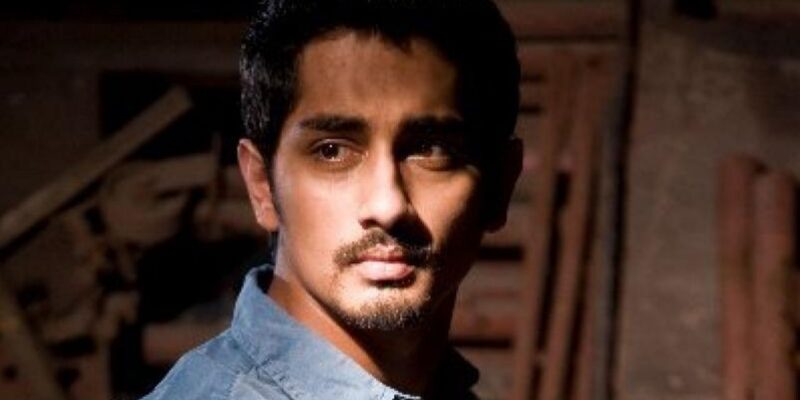 Actor Siddharth Narayan, who has acted in films like ‘Rang De Basanti’, clarified that his recent ‘Cheater Never Prosper’ tweet by his ex-girlfriend Samantha Ruth There was no sarcasm on Prabhu (Samanth Ruth Prabhu). Let us tell you that recently Samantha had recently announced her separation from her husband Naga Chaitanya, after which questions were raised on Samantha’s character.

Meanwhile, Siddharth also made such a tweet, about which it was said that he has called Samantha a cheater. However, he has now clarified his tweet. Siddharth says that he only tweeted about his life and he did not point to anything else. In a video released by NTV Telugu, Siddharth was questioned about his recent tweet.

Siddharth said on his recent tweet – it was not for anyone…

Talking in Telugu language, Siddharth said that why is it coming from anywhere. I have been tweeting for 12 years. One day, if I say that stray dogs are barking outside my house and people come and ask me, ‘Are you calling me a dog?’, what can I do? I’m actually talking about dogs, right?

Sidharth said that though he tweets regularly, he was never asked about any of his other posts. Asked if his recent tweet was a sarcasm on Samantha’s separation from Chaitanya, he said, “I only talk about my life.” Has nothing to do with anything else. If you’re associating it with something it doesn’t belong to, that’s your problem.

Explaining the reason behind his tweet, Siddharth said that he was talking about cheating with the director of his film Mahasaamudram, which is a theme of his film. And this was a lesson his teacher had taught him. He had said- “If every fraudster in the world suddenly comes and asks me if this tweet is about him, then what should I do?”

Eight judges of many high courts were promoted as Chief Justice, Law Ministry released the list