Happy Birthday: When Bhumi Pednekar changed her entire look for these characters, acting made everyone a fan 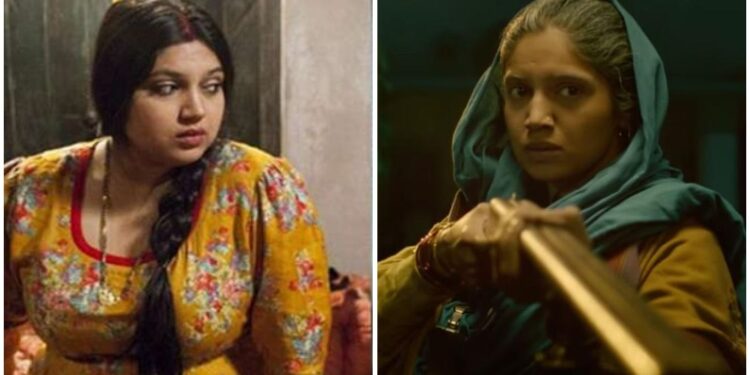 Bhumi Pednekar may not have had much time in Bollywood yet, but she has made her special place in this industry in a short span of time.

Bhumi Pednekar is one of the talented actresses of Bollywood, but she would never have thought that she herself would be cast in films while casting others. In fact, before starting her acting career, Bhumi was an assistant casting director with Yash Raj Films. She used to cast actors for the film. Bhoomi, who started her career with the film Dum Laga Ke Haisha in the year 2015, is not yet long, but she has given more than one great films.

If you see the list of Bhumi’s films, she has worked in films made on very different subjects. The characters played by Bhumi have also been quite interesting and have mostly played de glam characters. Even after this, the audience is crazy about him. So today we tell you about the characters of Bhoomi for whom Bhoomi has done tremendous transformation, that too non-glamorous transformation. 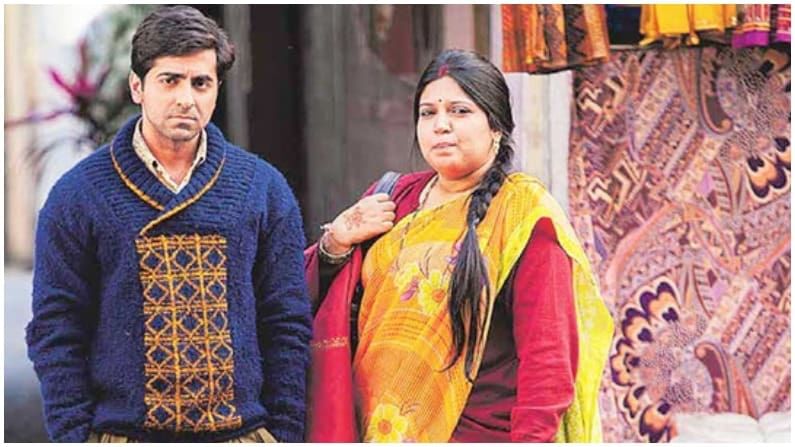 Bhumi Pednekar played the role of an overweight woman in Dum Laga Ke Haisha. Bhumi took a big risk in her very first film. Usually actresses do glamorous roles in the first film, but Bhumi opted for a de glam look instead. For this role, Bhumi had gained 30 kilograms. The film was a hit and Bhoomi’s work was praised by all. In the film, Ayushmann Khurrana was in the lead role with Bhumi who was playing her husband.

After this, Bhumi appeared in the film Toilet Ek Prem Katha with Akshay Kumar. In the film, Bhumi played the role of a woman who was educated but lived in a village. His language and clothes were also like the people living in the village. In these short, she appeared in rural and semi urban look. During this too, she chose a de glam look. Despite being a big star like Akshay Kumar, Bhumi caught everyone’s attention with her acting. 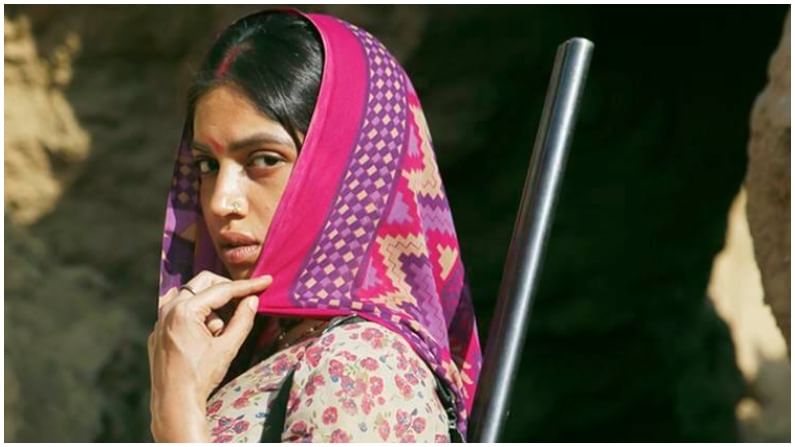 Bhumi Pednekar played the character of Thakur in Abhishek Chaubey’s film Son Chiriya, who runs away leaving her own family. Bhumi shot the film in Dhul-Mitti. Bhumi’s work in the film got a very good response. 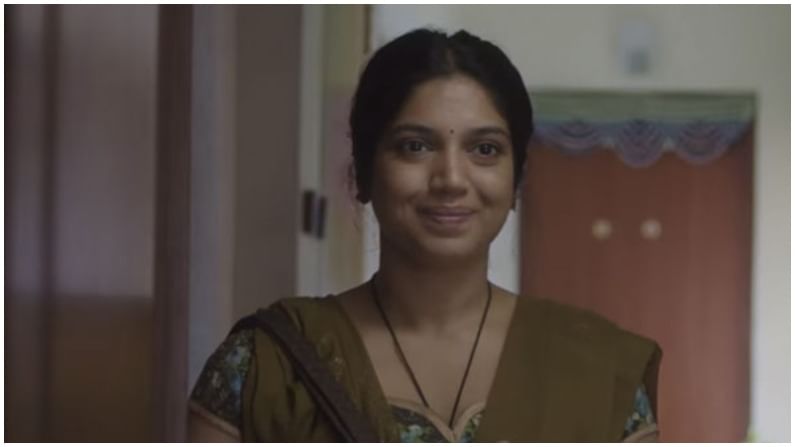 Bhumi Pednekar played the role of a maid in Zoya Akhtar’s Lust Stories. Bhumi wore torn clothes in the film and that too without makeup. Not only this, Bhumi had told in Kapil Sharma’s show that she had actually worked on the houses of her building for this character. 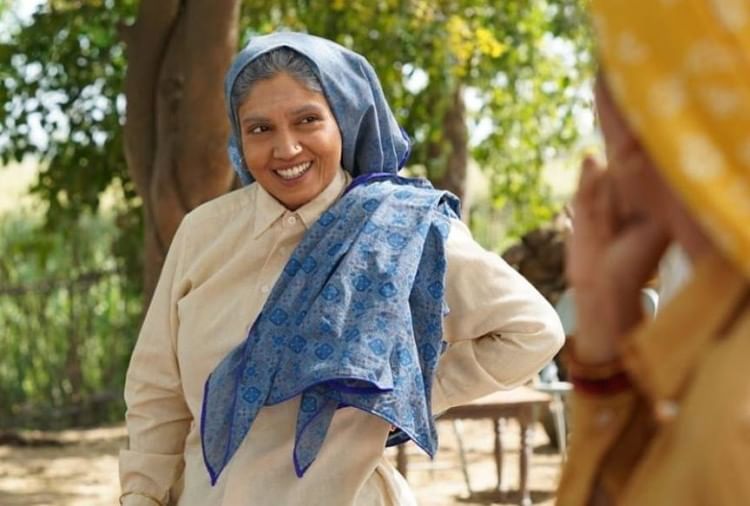 In Saand Ki Aankh, Bhumi played the role of an elderly female shooter Chandro Tomar. Bhumi’s make-up and look in the film was like that of an elderly woman. Wrinkles on the face, along with white hair were seen throughout the film.

read this also- Birthday Special: Priyanka Chopra has dated these stars before becoming the wife of Nick Jonas