Happy Birthday: TV’s ‘Hansa’ Supriya Pathak did the journey of films in 11 years, today does not need any introduction 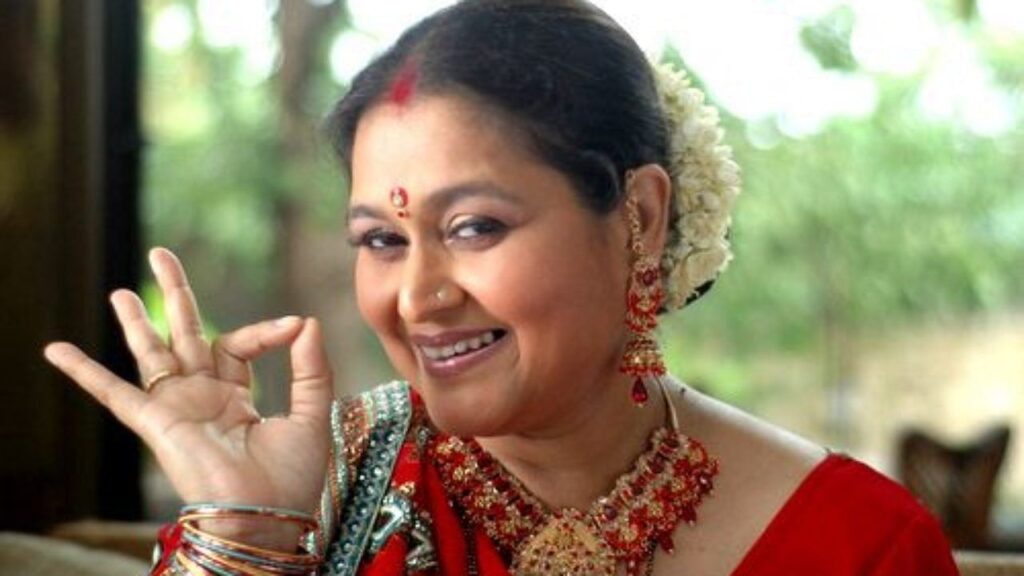 Supriya Pathak started her film career with the film “Kalyug” in the year 1981. She was seen as a supporting actress in this film.

TV actors are often inclined towards films. The purpose of his life is to work in films. Indian actress and TV artist Supriya Pathak had a similar wish. She rose to fame with the role of ‘Hansa’ in the small screen’s popular show ‘Khichdi’. He got recognition from house to house because of this character. Supriya Pathak was born on 7 January 1961 in Mumbai. His father’s name is Baldev Pathak and his mother’s name is Dina Pathak. His mother Dina Pathak has also been an actress and Gujarati theater artist by profession. Supriya Pathak has only one sister- Ratna Pathak, who is a successful and best actress in Bollywood films. Supriya Pathak was married to film director Pankaj Kapur in the year 1988 and Supriya is his second wife. They both have a son and a daughter named Sana Kapoor and Ruhaan Kapoor. Actor Shahid Kapoor is her stepson.

Started his film career with the film “Kalyug”

Supriya Pathak started her film career in the year 1981 with the film “Kalyug”. She was seen as a supporting actress in this film. After this, he did many films including films like Vijeta, Masoom, Mirch-masala and Rakh. Actually, Supriya Pathak could not get any special recognition as an actress in films. She just remained as a supporting actress. Knowing this, he took a long break from films and made a comeback in films again after almost 11 years.

And what a wonderful comeback too that with his acting in Sanjay Leela Bansali’s film ‘Goliyon Ki Rasleela- Ram Leela’, he proved to everyone that even though he took a long break of 11 years, the artist within him is still there. is alive. Deepika Padukone and Ranveer Singh were seen in the lead roles in this film. He received a lot of praise for his role in this film. Along with this, she was also awarded the Filmfare Award for Best Supporting Actress for the same film.

Supriya Pathak’s film career was about to end

There was a time when Supriya Pathak felt that her film career was going to end completely. That’s when she decided that she would turn to the small screen. He did the same according to his thinking and after that he did many television shows. He got fame from the role of ‘Hansa’ played in the serial ‘Khichdi’, after which people also started calling him by the name of ‘Hansa’ and even today people call him by this name.

Also read- BTS: How Samantha had devoted her life to make Pushpa’s item song a superhit, watch her practice in the video

Also read- Most Desirable in 2022: All eyes will be on these top five actors of Bollywood, they will loot hearts with their charm with acting