Handsome Salary: Bodyguards of these 5 Bollywood superstars get salary in crores, know who is at the fore 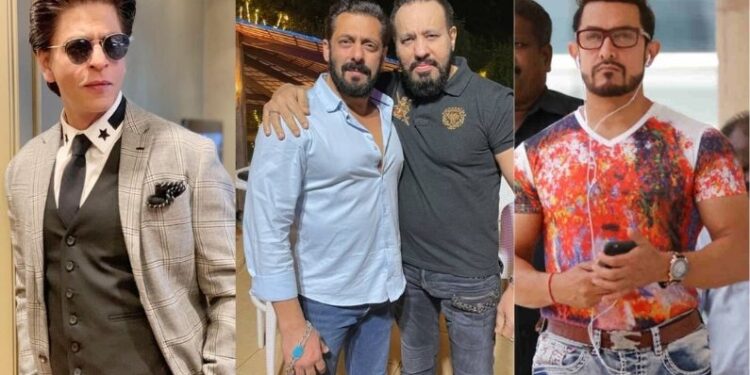 Bodyguards of Bollywood stars are also very much discussed these days, where very few people know that the salary of these bodyguards is in crores. Let’s know how much salary these 5 veteran stars including Shahrukh, Salman Aamir give to their bodyguards. 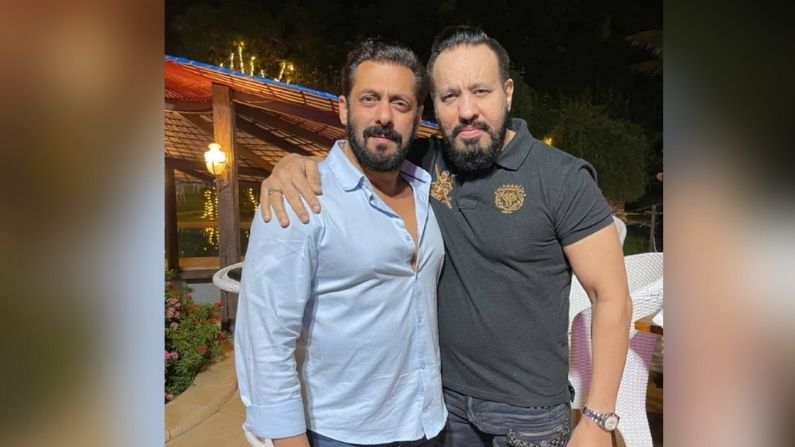 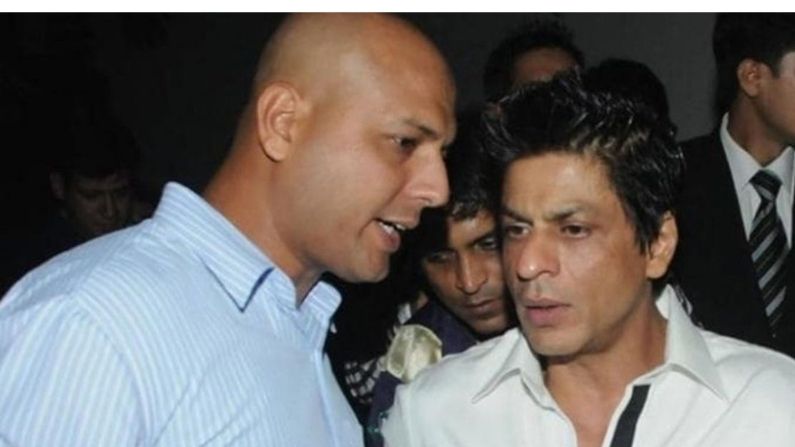 Those who are fans of Shah Rukh Khan, they must know that Ravi Singh is Shahrukh Khan’s shadow, Ravi is everywhere with Shahrukh. Shahrukh also goes abroad with Ravi. Ravi Singh is the highest paid bodyguard of Bollywood. Where according to TOI, Shahrukh Khan gives a salary of Rs 2.7 crore to Ravi Singh every year. 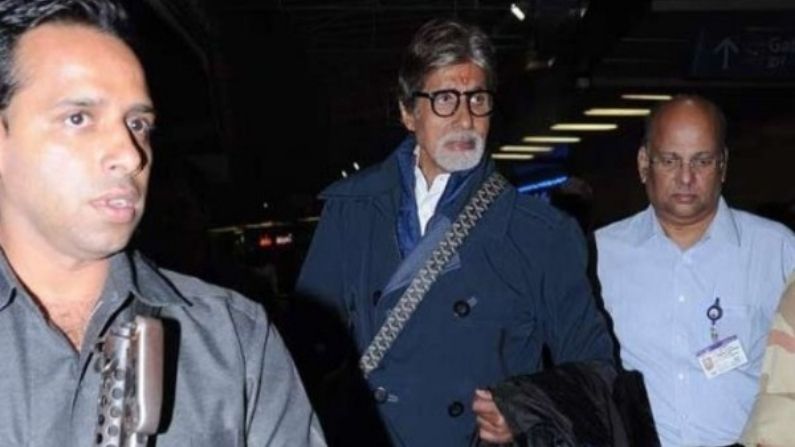 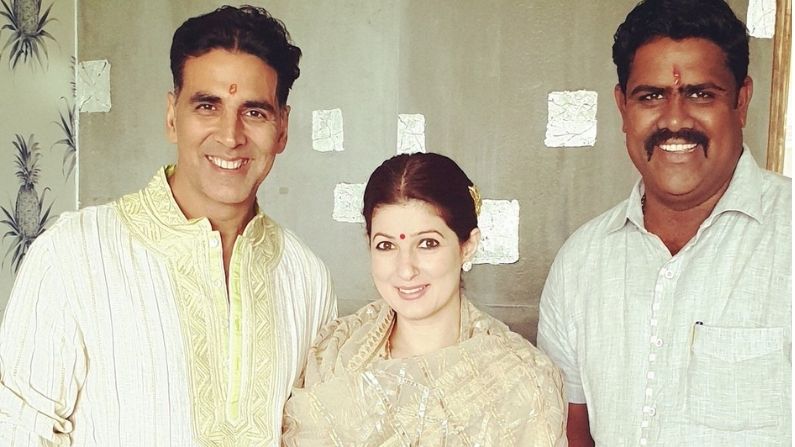 The name of Akshay Kumar’s bodyguard is Shreysay Thele but the actor has named him Raju. Where Akshay is always seen with Raju. Raju has been working with Akshay Kumar for the last 15 years. He is also often seen giving protection to Akshay Kumar’s son Aarav. According to the news of Mid-day, Akshay Kumar gives a salary of 1.2 crores to Raju every year. 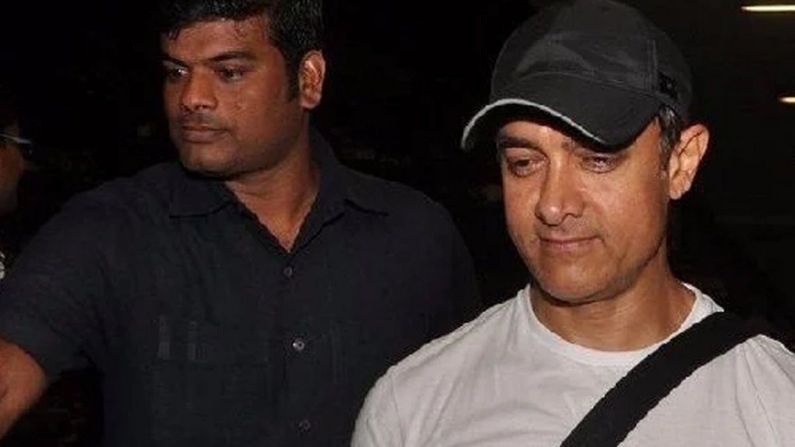 Also read:- Aamir Khan and the team of ‘Lal Singh Chaddha’ were accused of spreading pollution, video went viral from the set

Also read :- Priyanka chopra Net Worth: Priyanka Chopra is the owner of the house and luxury vehicles, the senses will be blown away knowing the total assets