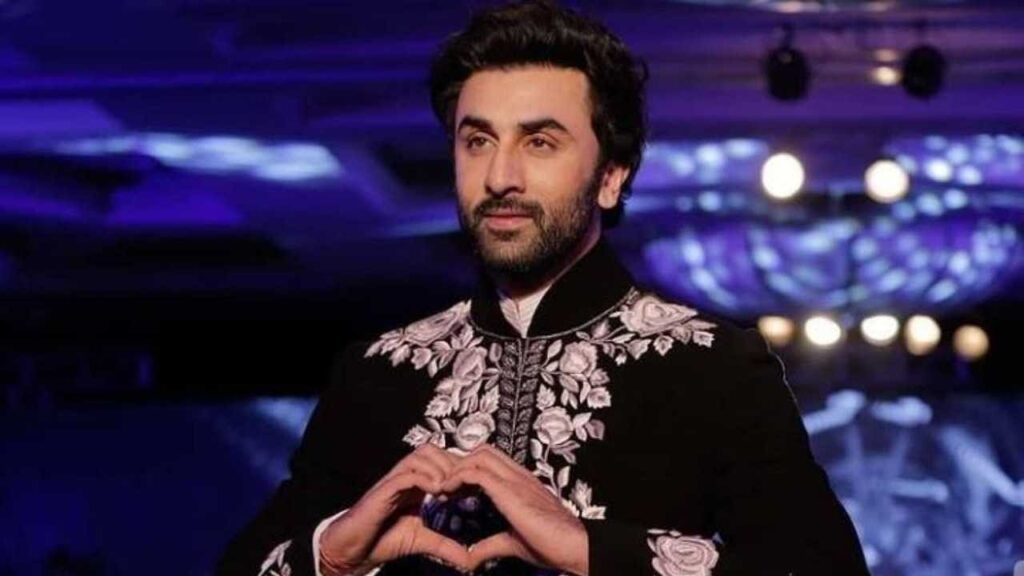 Bollywood actor Ranbir Kapoor rules the hearts of his fans. The fans of the actor eagerly wait for each of his films. Ranbir will soon be seen in Brahmastra.

Ranbir Kapoor will do a new dhamaal

For a long time, Eros Now has brought many special films and stories for its fans. Every year this leading OTT platform makes sure to present excellent content that leaves a lasting impression on the audience. Something similar is going to happen this year as well as Eros Now is all set to enthrall its fans with one of the most awaited compilations of the year, Aisa Vaisa Pyaar!

In this anthology, 4 different types of love stories are going to come against each other in a very unique pattern. This is going to prove to be a special gift for the fans once again.

Ranbir Kapoor will be amazing

Let us tell you that when talking about love stories it is impossible for the industry to miss mentioning our very own chocolate boy, Ranbir Kapoor. Yes, you guessed it right! Looks like the makers are planning to collaborate with Ranbir Kapoor for the anthology, which is based on love and different shades of love. Yes, now that Ranbir Kapoor’s name has come to the fore, the fans of the actor are going to be very happy to know this. From the very beginning, Ranbir has come in front of the fans as a different kind of actor.

As per a well-known industry source, “Ranbir has always impressed audiences of all age groups with his stellar performances over the years. His talent and effortless charm on-screen has earned him a lot of love from fan-girls across the globe! It is no surprise at all that the makers are eyeing her for an important aspect in their anthology which is based on love! If that happens, it will definitely be exciting for his fans to see him associate with Aisa Vaisa Pyaar.”

As per the latest buzz, the makers may be planning to collaborate with Ranbir Kapoor for Aisa Vaisa Pyaar. However, things are yet to be finalized. Let’s wait and see if we can get a chance to see this superstar win hearts again with his charisma in ‘Aisa Vaisa Pyaar’!

Also read- Disha Patni’s desi style blew the senses of the fans, seeing the photos was a bridge of praise