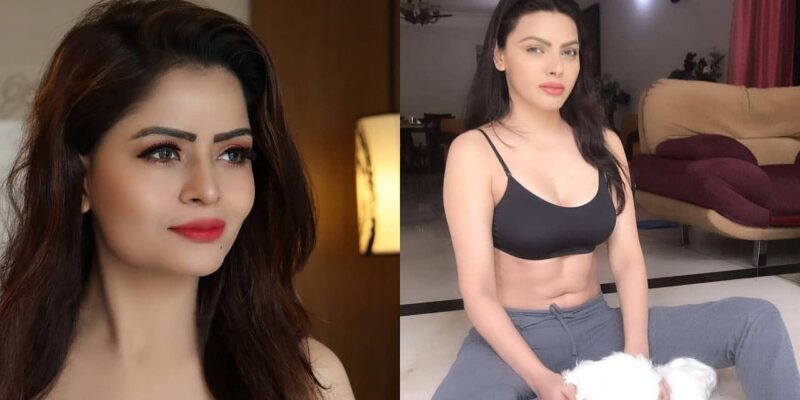 Raj Kundra, arrested for making obscene videos, has come out of jail on bail. Gehana Vasishth, who supported Raj Kundra, has made many allegations against Sherlyn Chopra.

Shilpa Shetty’s husband Raj Kundra was arrested for making pornographic films. Raj has come out of jail after being in jail for about 2 months. Raj has got bail. Actress Gehana Vasistha has always supported Raj and once again she has come forward in his support.

Gehna talked about Sherlyn Chopra in a special conversation with ETimes. She said that Sherlyn is accusing Raj Kundra so that she does not come forward as an accused of making bold content, but now she is giving a personal statement about Shilpa Shetty. However, Shilpa is not giving any attention to her statement. Shilpa does not consider him important enough to file a defamation case against him.