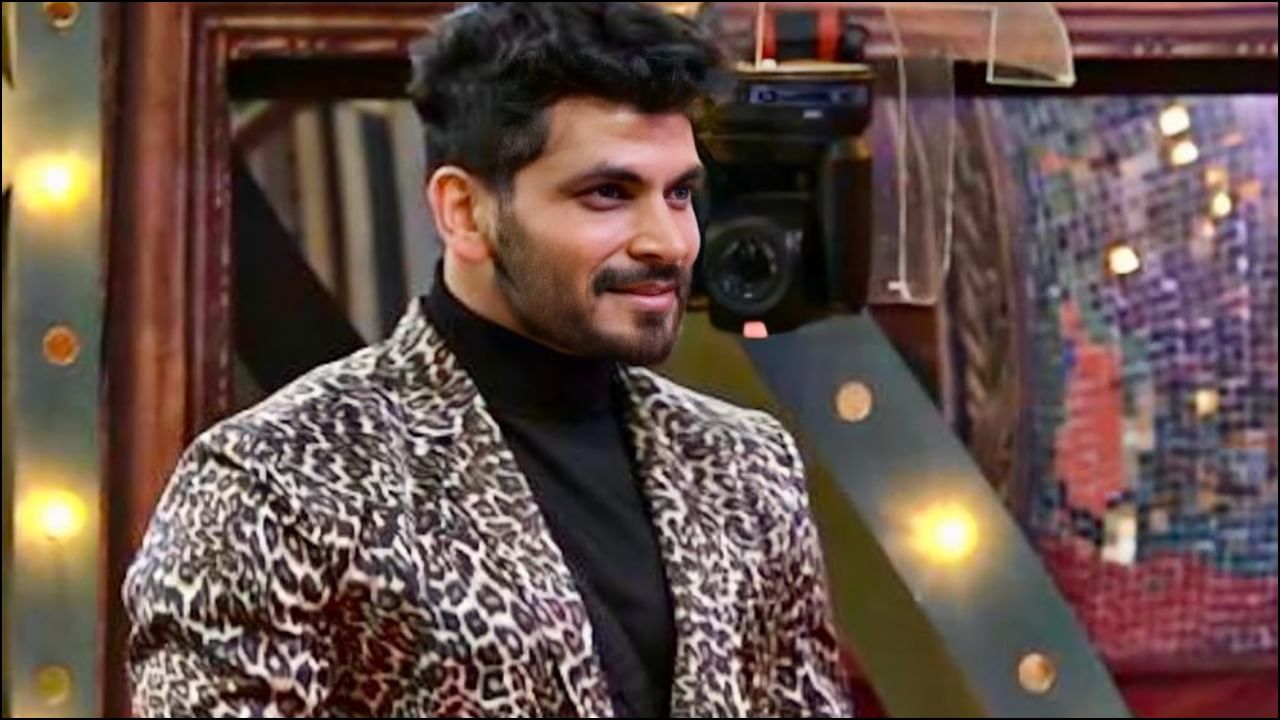 In an old video, Shiv Thackeray has revealed in detail about all the struggles in his life. This video is becoming increasingly viral on social media.

‘Bigg Boss 16’ (Big Boss 16)’s contestant Shiv Thackeray got tremendous popularity after appearing in the show. The audience also liked Shiva’s game very much. On the basis of his decent behavior and nature, he has prepared a good fan following. But, Shiv Thackeray, who won the hearts of the people (Shiv Thackeray)’s journey has not been that easy. Hardly anyone would be aware of the struggle behind his popularity. Will tell you in detail how he traveled from the slums to the apartment.

Let us tell you that Shiv Thackeray has sold paan, milk and even newspapers to gain this popularity. In this, his sister Manisha Thackeray has also worked closely with him. Due to the immense love of the audience, a video of Shiva, who has spent three months in the show, is becoming increasingly viral on social media.

In this video, Shiva is seen giving audition of ‘Roadies’. In this video, he told in detail about his journey from his family to his career. Shiv Thackeray wanted to become an actor since childhood and for this he had prepared well. In the Roadies audition, he told that his father used to run a small paan shop.

Shiv Thackeray has further told in the video that he used to sell paan with his father. Apart from this, he along with his sister has also sold packets of milk by going to the houses. Not only this, Shiva has also put newspapers in people’s homes for money. Also, he started earning through choreography, dance classes and events management. While doing all this, he also added money for his sister’s marriage.

Shiva is the strongest contestant

During the audition, he told that earlier he used to live in the slums of Javed Nagar in Amravati. He told that he used to run the expenses of the house and later he had bought a new house. After this, a flight came in the fate of Shiva which perhaps even he would not have thought. Since then his fortunes turned around. At this time, he is considered to be the strongest contestant of Bigg Boss. In the eyes of the guest who came to the house and the users on social media, he is also being considered as the winner.