From Mission Majnu to Indu Season 2, these cool movies and series are going to release on OTT this week 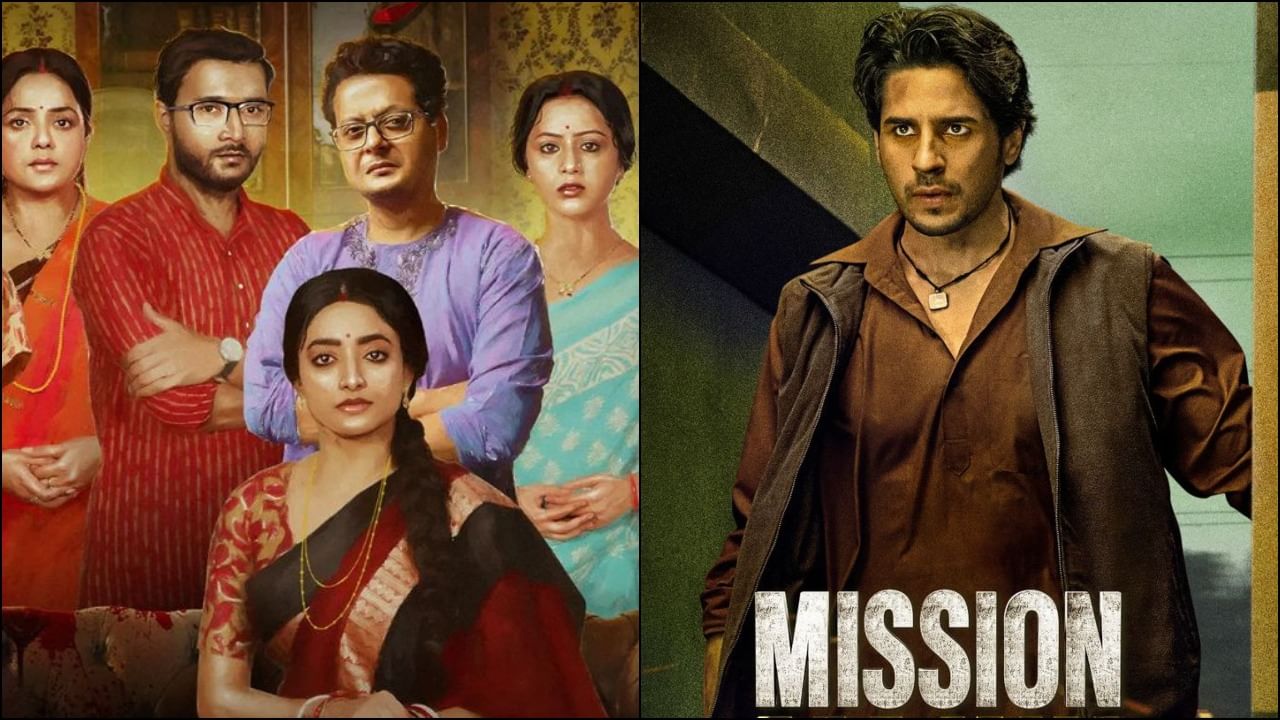 What To Watch On OTT: If you are one of those people who enjoy movies and web series through OTT, then let us know about some newly released movies and series.

Upcoming OTT Release: those who sit at home OTT movies through the platform and web series Love to enjoy, they look forward to new releases every week and with the beginning of every month. In the first and second week of January 2023, many films and series were released, which entertained people a lot. Now it is the turn of the third week.

In the third week of this month also, many blockbuster films are going to be released on OTT, along with many web series are also going to knock, which will leave no stone unturned in your entertainment. So let’s see the list.

The first season of Disney Plus Hotstar’s series ‘Jhansi’ was well received, a week after its release, the makers announced its second season. Now ‘Jhansi Season 2’ is going to release on January 19.

Shortly before, the trailer of South director Harish Shankar’s series ‘ATM’ was released. This series of Telugu and Tamil languages ​​is going to release on G5 on January 20.

The next name in the list is Bollywood actor Siddharth Malhotra’s much awaited film ‘Mission Majnu’. The trailer of this film has got good response from the people. Now on January 20, the entire film is going to explode on Netflix. In this film, Siddharth will be seen spying for India in Pakistan. On the other hand, Rashmika Mandanna is opposite Siddharth in this film.

This week Rakul Preet Singh is also coming out with an offbeat film called ‘Chhatriwali’. This film is based on sex education, which is going to be streamed on G5 from January 20.

The first season of the Bengali series ‘Indu’ got a lot of love from the people. Now its next season is going to release on January 20, which you can watch on Hoichoi.

Three seasons of Netflix’s drama series ‘Fauda’ have been released so far. At the same time, its fourth season can also be enjoyed from January 20.