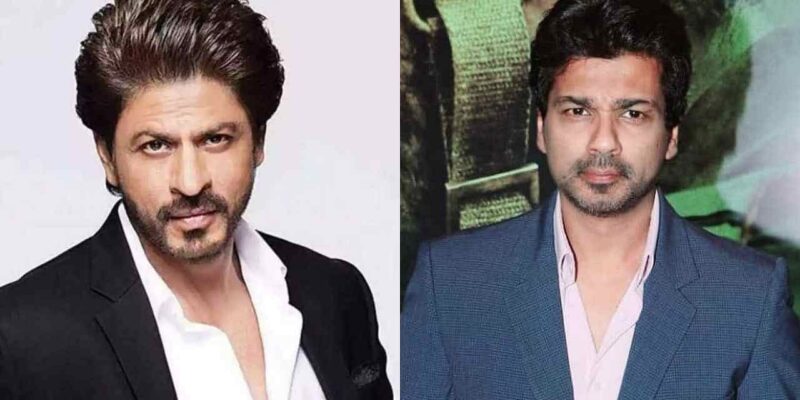 Nikhil Dwivedi does not want to celebrate at the moment.

These days Shah Rukh Khan is going through a bad phase. King Khan’s family is troubled after the arrest of son Aryan Khan in the Mumbai cruise drugs case. Along with this, a section is trolling Shahrukh Khan on social media as well. But on the other hand, many veterans associated with the film industry have come to the rescue and support of Shahrukh Khan. Everyone is giving their support to Shahrukh Khan in their own way.

Nikhil Dwivedi does not want to celebrate at the moment

The trouble that Shahrukh Khan’s family is going through, it is obvious that it does not seem appropriate to celebrate his close ones in this period. Nikhil Dwivedi is also considered very close to Shahrukh Khan. In such a situation, if Nikhil Dwivedi celebrates the poster launch of his film while being in trouble with his friend, then perhaps it would not have been right. According to a news published in India Today, Nikhil Dwivedi also believed the same. That is why he spoke to Anurag Kashyap and canceled the poster launch of the film for the time being.

The Hollywood film Kill Bill came in 2003. Now its Bollywood remake is being made by filmmaker Nikhil Dwivedi and director Anurag Kashyap. The film is currently untitled. Kriti Sanon will be in the lead role in this film. The film is based on a woman who is seen as the most dangerous woman in the world. In the Hollywood film Kill Bill, Uma Thurman sets out to take revenge on a team of assassins. Because these killers have tried to kill him and his unborn child. To kill the killers, Uma travels to Japan and fights with an organized crime syndicate there. This film was a huge hit. Later its sequel came in 2004 and that too was a hit.

Big changes regarding Commonwealth Games games, T20 cricket included in core list, know what are the rest of the changes

Ministry of Power issued guidelines for NTPC and DVC, target to maintain power supply keeping in view the demand of Delhi