Five big things about Pathan, which will be seen in a Hindi film for the first time 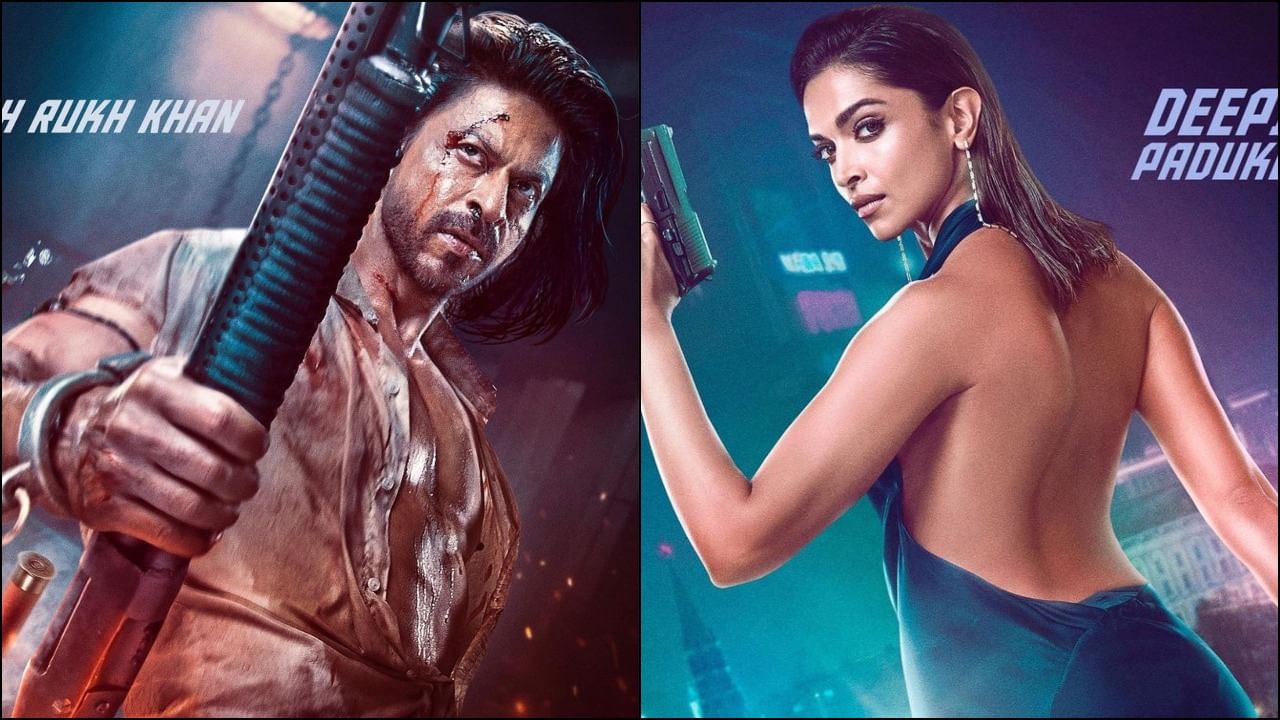 All the protests on one side but the craze of Shah Rukh Khan’s upcoming film Pathan on the other. Know some unique things related to Pathan.

The booking of Shah Rukh Khan-Deepika starrer film Pathan, which is slated to release on January 25, is going to start from January 20. But many records are expected to be made of this film before its release.

The latest information is that for the release of the film ‘Pathan’, the largest single screen theater ‘Gaiety’ in Bandra in Mumbai is going to break its years old tradition. The first show of ‘Pathan’ in ‘Getty’ will start at 9 am. And it will record itself. Earlier in the year 1972, the first show was held in ‘Getty’.

Apart from this, there are some big facts that prove ‘Pathan’ to be the most unique and unmatched film of Hindi. It is believed that these features were not seen in any other film before ‘Pathan’.

Pathan is in controversy

Shah Rukh Khan and Deepika Padukone’s upcoming film ‘Pathan’ has been in a lot of controversies over the past few days due to the song ‘Besharam Rang’. However, after the action of the Central Board of Film Certification, many controversial scenes of Pathan were asked to be removed.