FIR registered against Sonu Sood, accused of campaigning for sister on polling day in Punjab 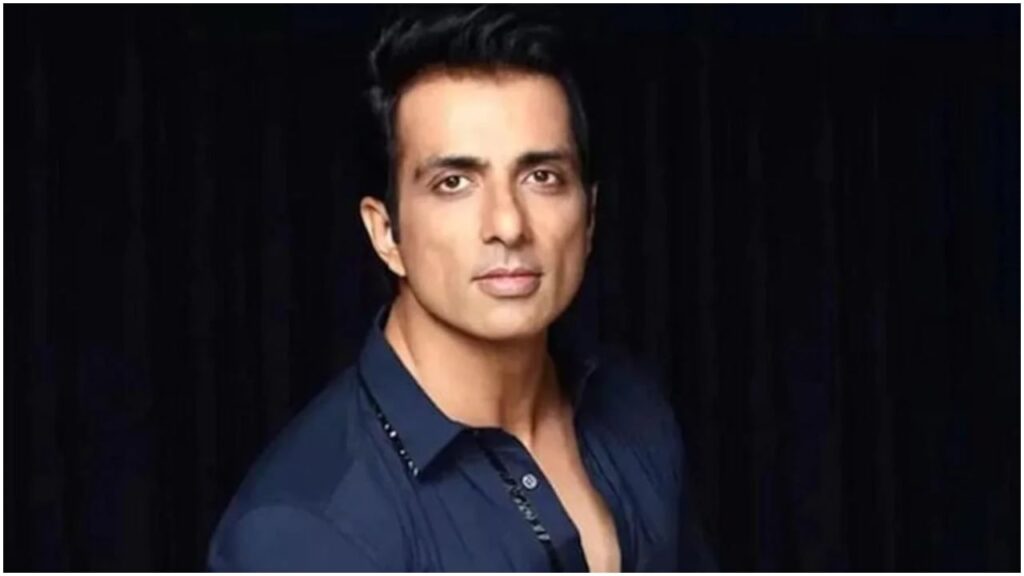 Sonu Sood, the messiah of the needy people, is once again in trouble. Actually, an FIR has been registered against the actor at Moga police station and the fans are upset after hearing this news.

Sonu Sood during Punjab Assembly elections (Sonu Sood) His car was confiscated by the Punjab Police after he was spotted at a polling booth. Subsequently, an FIR was registered against the actor after the police received information that Sonu Sood was allegedly campaigning for his sister in Landeke village of Moga. A case has been registered against Sonu under section 188 at Moga City Police Station. According to the report of E Times, Sonu is currently in South Africa and is shooting for a reality TV show there.

The actor’s sister Malvika Sood Sachar was contesting from Moga as a Congress candidate. Sonu’s car was confiscated on the day of polling and the actor was sent home. The Election Commission had barred Sonu from going to polling booths in Moga after it received a complaint that he was allegedly influencing voters.

Sonu, however, had said that he was only trying to ensure fair elections at the polling station. Talking to ANI, Sonu had said, “We had received many threatening calls from oppositions. Money was also being distributed in many booths. That’s why we went to check that the elections were conducted properly. That’s why we went there.

Now what will happen to Sonu in this matter, it will be known in the coming days. Also, fans are waiting for Sonu’s reaction to this complaint.

However, for the last few days, the film has been in a lot of headlines due to controversies. Karni Sena is opposing this film and is demanding to ban the film.

read this also – Shahrukh Khan’s son Aryan is ready to work in films, but will not follow his father’s path