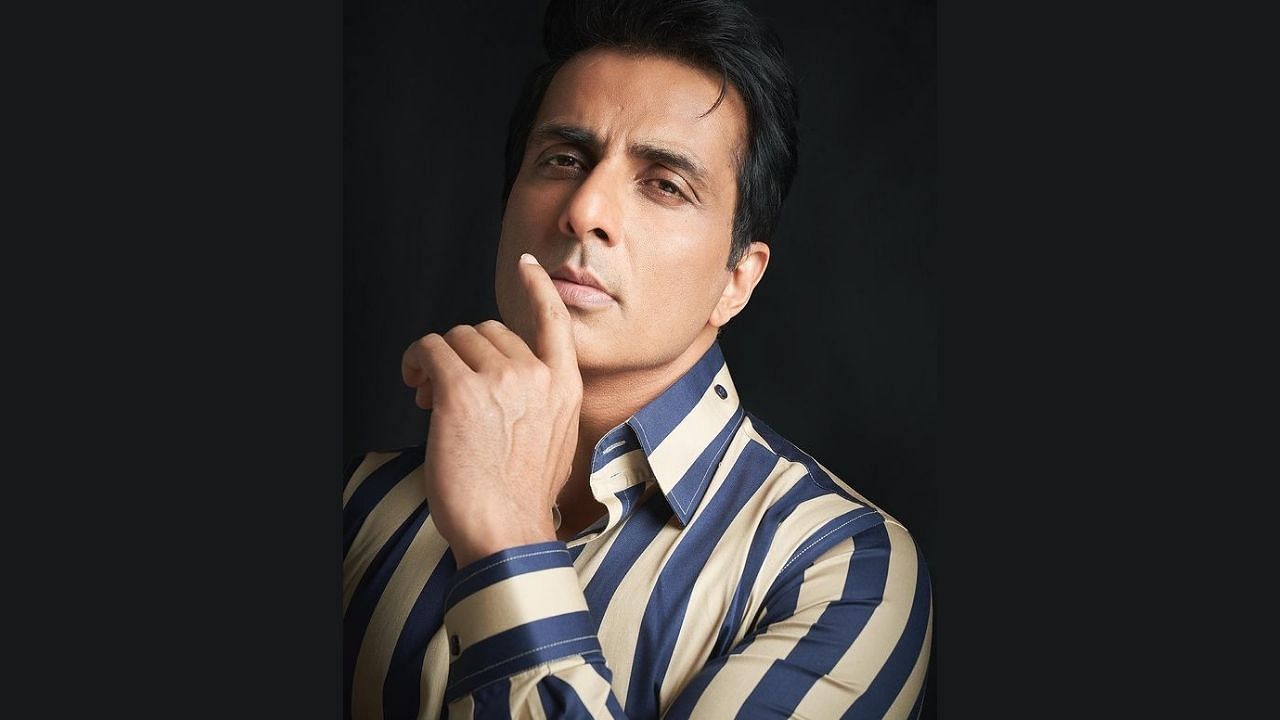 A survey was conducted today by the Income Tax Department on his six locations related to Sonu Sood. Where today it was seen whether the actor has assets disproportionate to his income.

if you get fame #Sonu Sood to become, #Kangana No.
I say it again today.#IndiaWithSonuSood

Former IS Surya Pratap Singh has written while posting on social media that “If you get fame, then become Sonu Sood, not Kangana. I say it again today. #IndiaWithSonuSood, let us tell you, since the start of this survey, the fans of Twitter and Sonu Sood made many types of tweets talking against the government.

If Sonu Sood had helped people, even if 10% of his money was put in BJP’s fund, then today Amit Shah himself would have prepared the file of Sonu Sood’s Padma Shri.

A user named Simranjit Kaur wrote on his social media, “If Sonu Sood had helped people, if he had put 10% of his money in BJP’s fund, then today, Amit Shah himself would have prepared the file of Sonu Sood’s Padma Shri. “

Tell me till today his photo has not been printed here where Sonu’s is printed, so will it not be printed? pic.twitter.com/E19jqdAM1E

Twitter user Ashok Sarot shared a picture on his Twitter account in which Sonu Sood’s picture was mounted on an aeroplane. Sharing this picture, he wrote that “Tell me till today his photo has not been printed here where Sonu’s is printed, so will it not be printed?”

I came to know from that day that the raid is going to happen since the Aam Aadmi Party had made him its brand ambassador.
Sonu Sood praised Aam Aadmi Party’s Delhi Schools
Have been scared that don’t praise anyone except us
Poor PM Modi has done a very stupid act with Sonu Sood pic.twitter.com/3F69aPdl6X

A user named Ayush Tiwari has written on social media that “I came to know from the day that the raid was going to happen since the Aam Aadmi Party had made him its brand ambassador, Sonu Sood had praised the Aam Aadmi Party. Delhi Schools have been intimidated that do not praise anyone except us, the lousy PM Modi has done a very stupid act with Sonu Sood.

Let us tell you, recently, Delhi Chief Minister Arvind Kejriwal has appointed Sonu Sood as the brand ambassador of the Delhi government’s mentorship program. Who will be seen constantly guiding the children. Sonu Sood had made it clear after this meeting, that he is not going to join any political party. The actor had said that he still has a lot of work to do as an actor, due to which he wants to focus on his career right now.

In the 2020 lockdown, Sonu Sood did more work than the government, he helped people a lot to eat, live and go home amid COVID-19. The actor had helped lakhs of people while away from the media. The actor had helped people through social media within 1 hour. Because of which people started calling him the Messiah. It has to be seen how long this investigation of the Income Tax Department lasts.

Also read: – Avneet Kaur won the hearts of the fans in a bold avatar, the eyes will not be lost from the photos

This man wants to set a Guinness World Record by running like a ‘brain’ in the London Marathon, see post

When the elephant reached the place of flight on the runway of the airport, ‘Gajraj’ created a ruckus, stirred the people