Faiz Ahmed Faiz and the red umbrella: In memory of Surekha Sikri 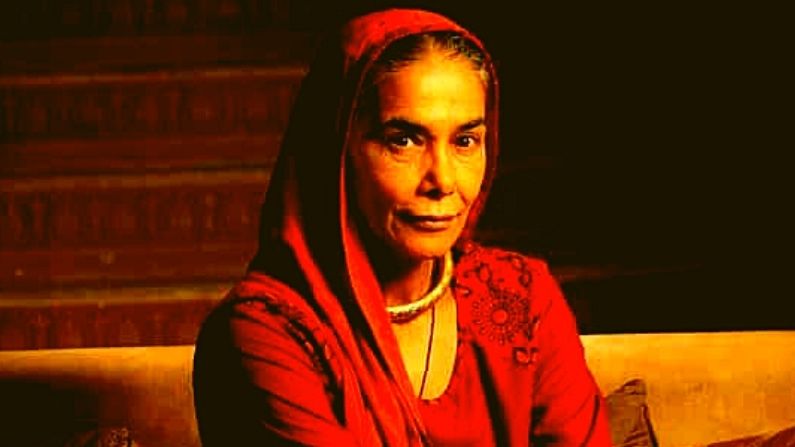 She was like that banyan tree in the theater world, under whose shadow many later generations had found both refuge and path. By then, she had been awarded the National Film Award twice, but the wealth may not earn as much as people dream of after turning to films.

In my experience of film reporting till then, she was the first actress who had no interest in interviewing a film journalist. It was rainy day. The editor had kept a long list of people who were to be interviewed. A coolie looked at the list and said, all three of them live on Yari Road. Line up all three for the same day. One of them used to do method roles in films, the other turned to commercial films in the changing film world after gaining serious actor fame from old-fashioned art films and living in long oblivion.
It was over

The third actress was that woman, who was like that banyan tree in the world of theater, under whose shadow many later generations had found both shelter and path. By then, she had been awarded the National Film Award twice. Had worked in some amazing films, but the wealth may not earn as much as people dream after turning to films.

The rooms in which I had gone to meet him on Yari Road were very simple and modest. The polish of the wooden sofa had faded, the color of the cloth had become muddy. Apart from books and movies, there were no other items, furniture etc. in the room. On an old wooden table in one corner was placed a gramophone and some records. The rest of the room was completely empty. 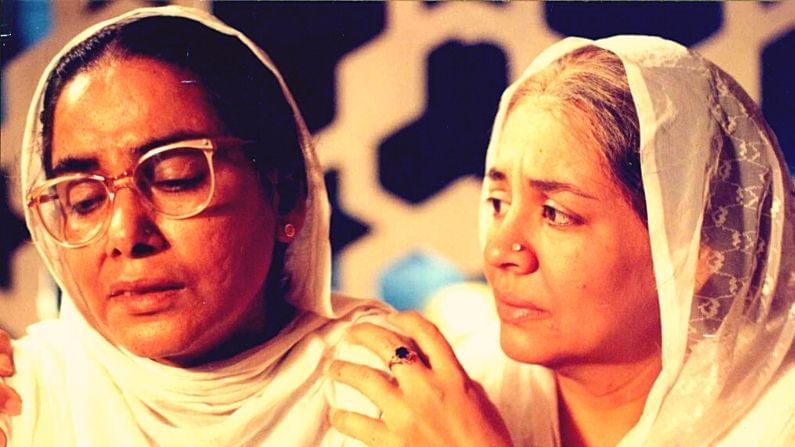 Surekha Sikri in a still from the movie ‘Mammo’

She came after waiting for just a few minutes. Dressed in a green kurta and black shalwar, some scattered, some in tied hair, she was sitting on the sofa in front. His role in a TV serial was very much discussed in those days. His name would be mentioned every day on the film pages of Hindi newspapers. After interviewing four more actors and actresses of the same serial, I reached them. As much as the interest shown by the rest about their interview, as historical and timeless as they described themselves and their roles, for the 60-year-old actress playing the most important character of that serial, as if that serial, that role and she herself. It was the smallest thing in the world. So minor that she was not ready to spend even four words for a four line question. The way she stepped on her feet the whole time, tied both the palms together and half the time, looking at the ceiling of the room, she sat in front as if she was just waiting for that interview to pass.

There was only once a slight glint of laughter on his face during the entire interview, when I asked after the interview, “Do you read Faiz?” Under the glass table was a half-opened book of poems by Faiz – “Sare Sukhan Humare”. 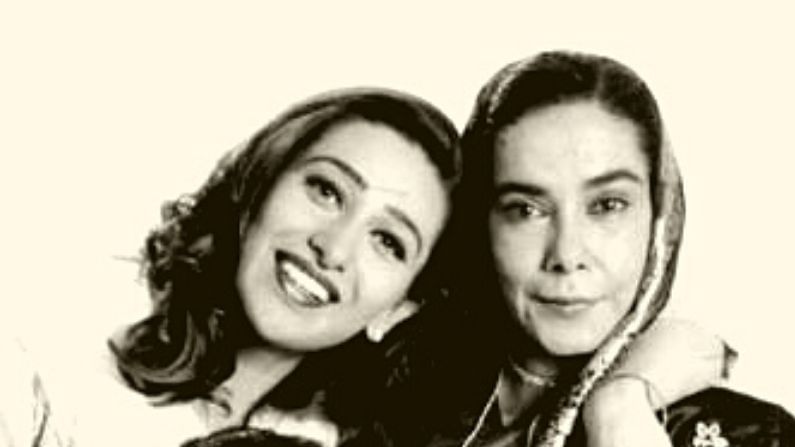 Surekha Sikri in a still from the movie ‘Zubaida’

In response to the question, he asked another question, “Have you read Faiz?”

I nodded my head yes. She smiled. Nobody said anything further. But in that whole time of about 40 minutes, that one moment was the most beautiful, when no one said anything, but still understood.

That too was the month of July. The name of the actress with whom I had returned after talking was Surekha Sikri. The grandmother of Balika Vadhu serial.

When I got to leave, it was raining heavily outside. He saw that I had only a bag on my shoulder and a diary and a pen in my hand. He asked, “You don’t have an umbrella?” I nodded my head again. She went inside and brought me a red colored umbrella. I refused, but they caught me. She said, “It can rain anytime in Mumbai. Carry an umbrella with you.” 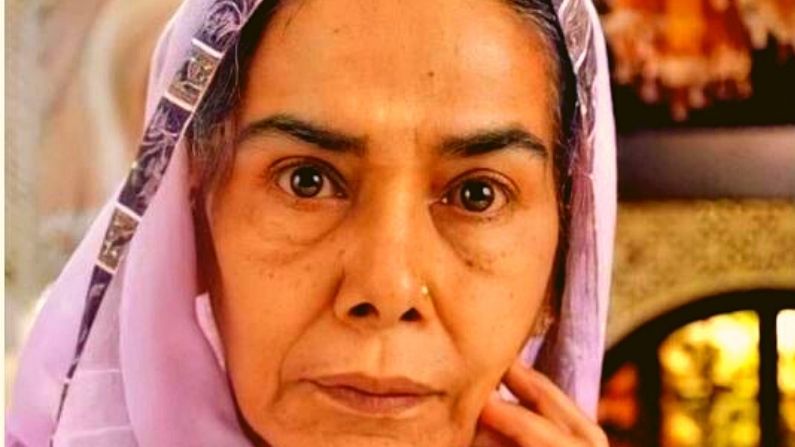 I returned with a promise to return the umbrella, but never returned it.

That day, apart from the questions related to her role in Balika Vadhu, there was something in everything.

One more meeting happened after that, on the set of the same serial. She smiled looking at him from afar. We didn’t talk.

Many days have passed. never met again. The red umbrella first broke, then got lost.

Before leaving Mumbai, I interviewed other stars of films and television, but as I left the city, I realized that I found it best to interview only those people who were not interested in giving interviews.