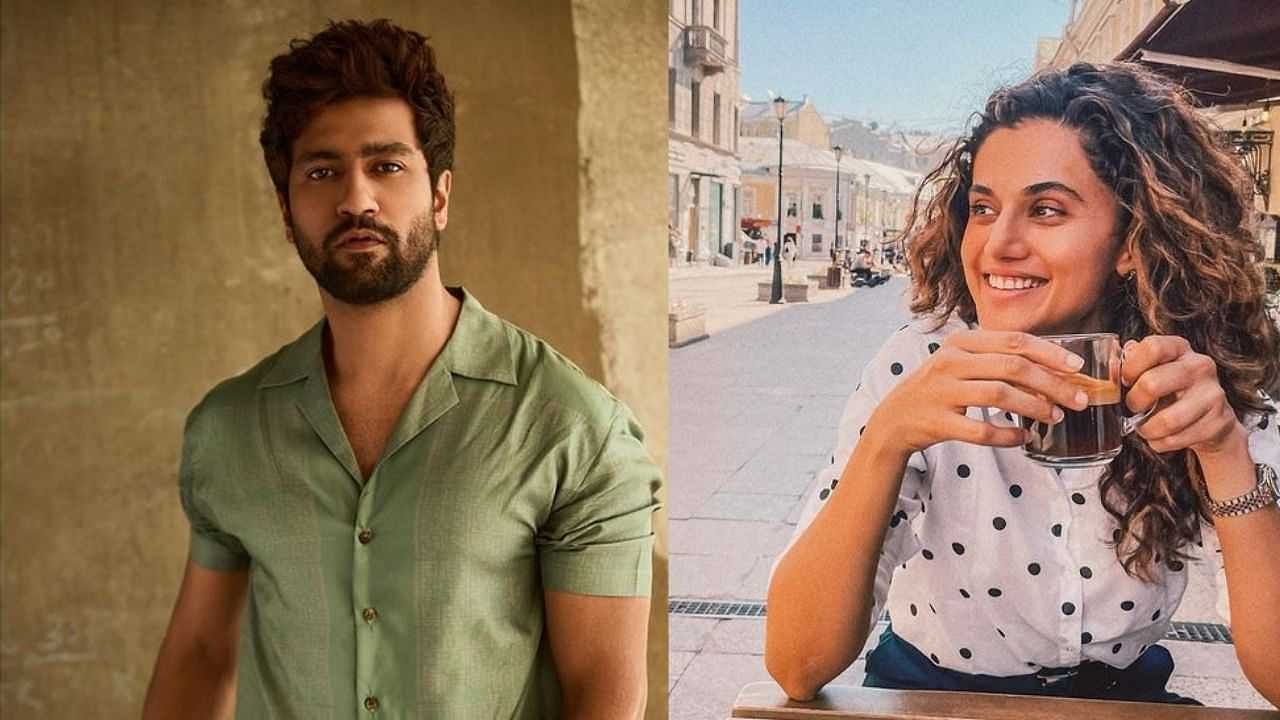 On the occasion of Engineering Day, we have brought for you the complete list of engineering students of Bollywood. While many of these stars did this study, many left it midway for their careers. Know who are these stars.

The first name in this list is the late actor Sushant Singh Rajput. Sushant Singh Rajput was found dead on June 14 at his Mumbai home. Sushant studied mechanical engineering from Delhi Technological University. The actor was very fast in studies from the very beginning. Where he secured seventh rank in AIEEE. Sushant’s first love was cinema, due to which he decided to leave engineering and make a career in Bollywood.

R Madhavan, a famous actor in Bollywood and South films, has a Bachelors degree in Technology in Mechanical Engineering from IIT-Madras. But the actor never used this degree for any job. The actor’s family wanted him to complete his studies first, after which he should pursue a career in cinema. The actor obeyed his family and after completing his studies, he started acting in films.

Bollywood’s famous actor Sonu Sood is one of the top stars of Bollywood today. Sonu did his engineering studies from Yashwantrao Chavan College of Engineering, Maharashtra. While studying in this college, the actor became fond of modeling and tried his luck by going to Mumbai. Sonu’s first film in Tamil was Kaaljaghar that was released in 1999.

Bollywood actor Vicky Kaushal is one of the top stars of Bollywood today. Vicky also has an engineering degree in Electronics and Telecommunication. The actor earned this degree in 2009 from Rajiv Gandhi Institute of Technology, Mumbai.

Let us tell you, apart from this, Kriti Sanon, Ritesh Deshmukh and Karthik Aryan have also been engineering students.

Also read :- Khoya Khoya Chand: Sanaya Irani started acting at the behest of her mother, know where is the actress now

Also read: – Sonu Sood Net Worth: Know what is the net worth of the actor, how much he earns and where does charity money come from, amid the action of the Income Tax Department in Sonu Sood

Agricultural infrastructure will be built in village-village, farmers will get fair price for their crops

Throwback: When Dhoni came to drink tea with Sushant Singh, such was the reaction of the fans