Ekta Kapoor’s entry will be in ‘Bigg Boss 16’, she is going to give such a surprise to the fans, you will be happy 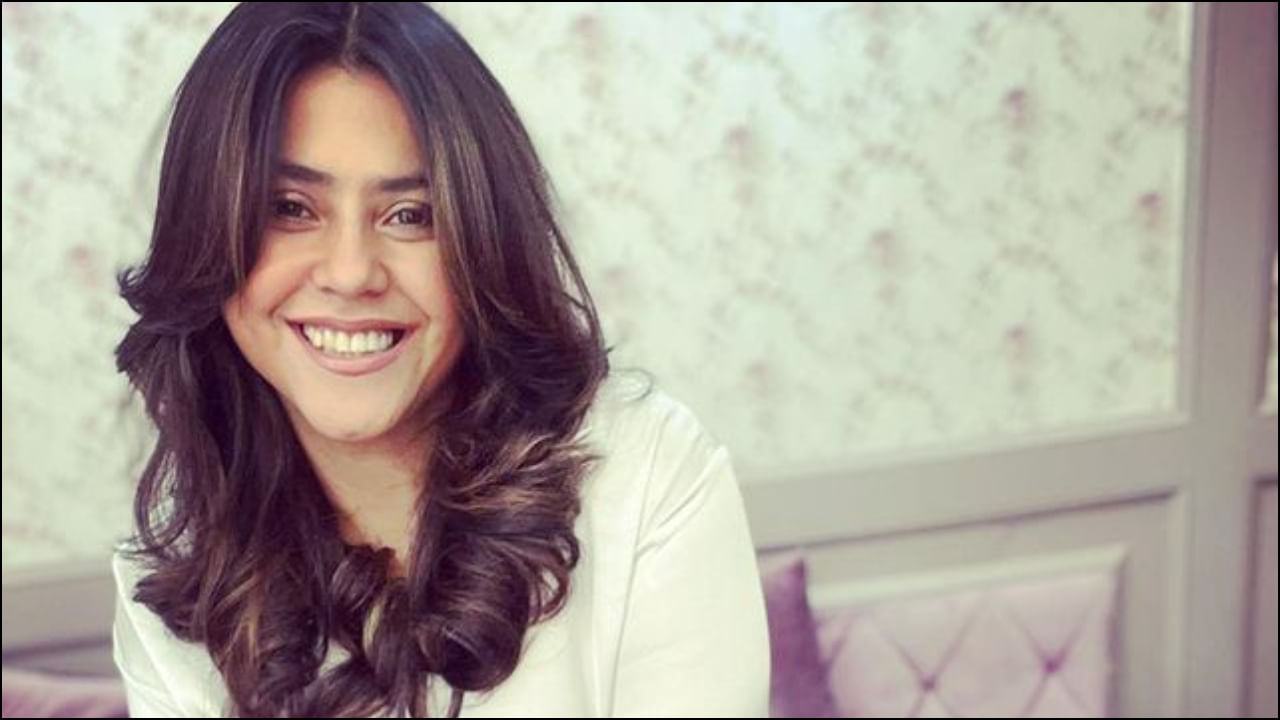 Let us tell you that Bigg Boss season 16 is going on with a bang. There are reports that Ekta Kapoor is about to announce something regarding the next part of ‘Love Sex Aur Dhokha’ released in 2010. People are eagerly waiting for his entry.

Love Sex Aur Dhokha 2: Ekta Kapoor, who has produced one to one big films, is soon going to enter the reality show Bigg Boss 16. Ekta ‘Bigg Boss 16’ (Big Boss Season 16) will be seen as a guest in the Weekend Ka Vaar episode. After this news, there is tremendous excitement among the fans about Ekta’s entry. It is reported that, Ekta Kapoor (ekta kapoor) is going to make some special announcement regarding her upcoming film ‘Love Sex Aur Dhokha Part 2’ in the show.

If reports are to be believed, Ekta Kapoor, popularly known as the Queen of the small screen, will join Salman Khan’s most popular reality show ‘Bigg Boss 16’ on the weekend. She will be present in Weekend Ka Vaar to meet the contestants. It is believed that Ekta Kapoor can also announce her new project here. Talking about a report in India Today, Ekta Kapoor will announce about ‘Balaji Telefilms’ upcoming film ‘Love Sex Aur Dhokha 2’.

‘Love Sex Aur Dhokha’ released in 2010 was a big hit. Whereas, Dibakar Banerjee had directed it. Talking about the star cast, Anshuman Jha, Nusrat Bharucha, Rajkumar Rao played important roles in it. The film was based on several issues including MMS scandals, honor killings and sting operations. Now its second part is expected to be released. The audience is also eagerly waiting for the second part of LSD. People liked the first part a lot.

Let us tell you, Bigg Boss season 16 is currently moving towards its ticket to finale. The show is going on with a bang. Tina Dutta, Shaleen Bhanot, Archana Gautam, Shiv Thackeray, Nimrat Kaur Ahluwalia MC Stan are still in the show. At the same time, in the case of TRP too, the show is rocking. Ekta Kapoor’s entry in Week and Ka Vaar is going to be full of excitement for the fans. It will be interesting to see whether Ekta’s surprise for the fans makes them happy or not. However, there has been no official announcement of Ekta appearing on the show yet.