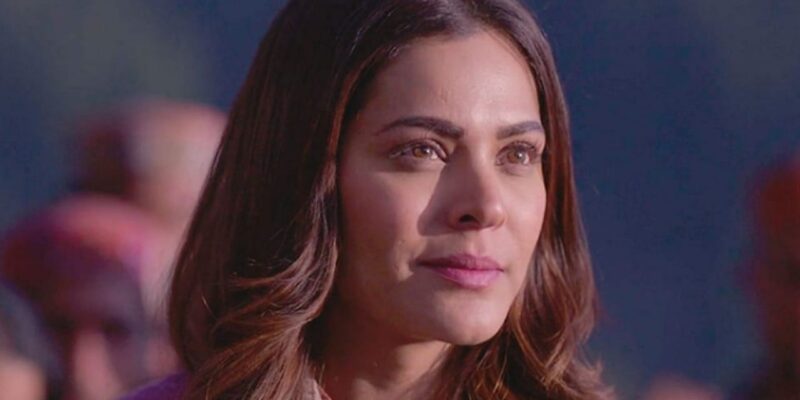 The MX Original Series – ‘Ek Thi Begum 2’ is inspired by true events and has won the hearts of millions of viewers across the country. The bilingual MXO Original (Hindi & Marathi) is back with a bigger, better and bolder look than before and becomes yet another unmatched show for the premier entertainment super app. This series is a sequel, which is being liked more than the first season and has fulfilled the expectations of its audience. In just five days of its release, it has set a record of being streamed more than 300 million times.

It has got an 8.8 rating on IMDb. This series is now ranked along with MX Player’s big hits Ashram, Bhaukaal and Raktanchal and others. It is the story of Ashraf Bhatkar, a courageous lady with Anuja Sathe acting, who transforms from a happy housewife into a cold-blooded and calculative character Leela Paswan to avenge the death of her husband and thereby significantly boost the business of underworld don Maqsood. Damage ensues.

Great response from the audience

Anuja Sathe said, “I am very happy with the overwhelming response that Ek Thi Begum 2 has received. Ashraf is not a hero, but I salute the woman who has turned from a simple housewife to a mafia queen who takes decisions. Who knows how to shoot and fire a gun. Though she has taken the wrong path and wants to take her to her end but still the audience sympathizes with her and wants Jeet to be Begum and that is what we really wanted to bring to the fore through this show. . This series has proved that the audience likes interesting story and content, not big stars.

Gautam Talwar, Chief Content Officer, MX Player said, “We are delighted to see that a regional bilingual show like ‘Ek Thi Begum’ has become the most-watched series on MX Player. It has been streamed more than 300 million in just 5 days. This journey of a courageous and beautiful woman makes for an inspiring character and in Season 2, viewers not only saw her step into the world of crime but also her wisdom to rule a world often dominated by men. Is. We always try to bring out interesting things from different fields and ‘Ek Thi Begum’ has given us an opportunity to recreate that era which is fascinating even in today’s world. We are glad that the audience has appreciated it.”

Netflix New Show: Call My Agent Bollywood will show the story of agents associated with the film industry, many secrets will be revealed

Before giving birth to the child a few minutes before the mother came to know that she is pregnant, this is how the delivery happened 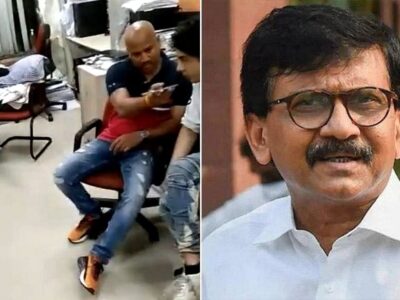