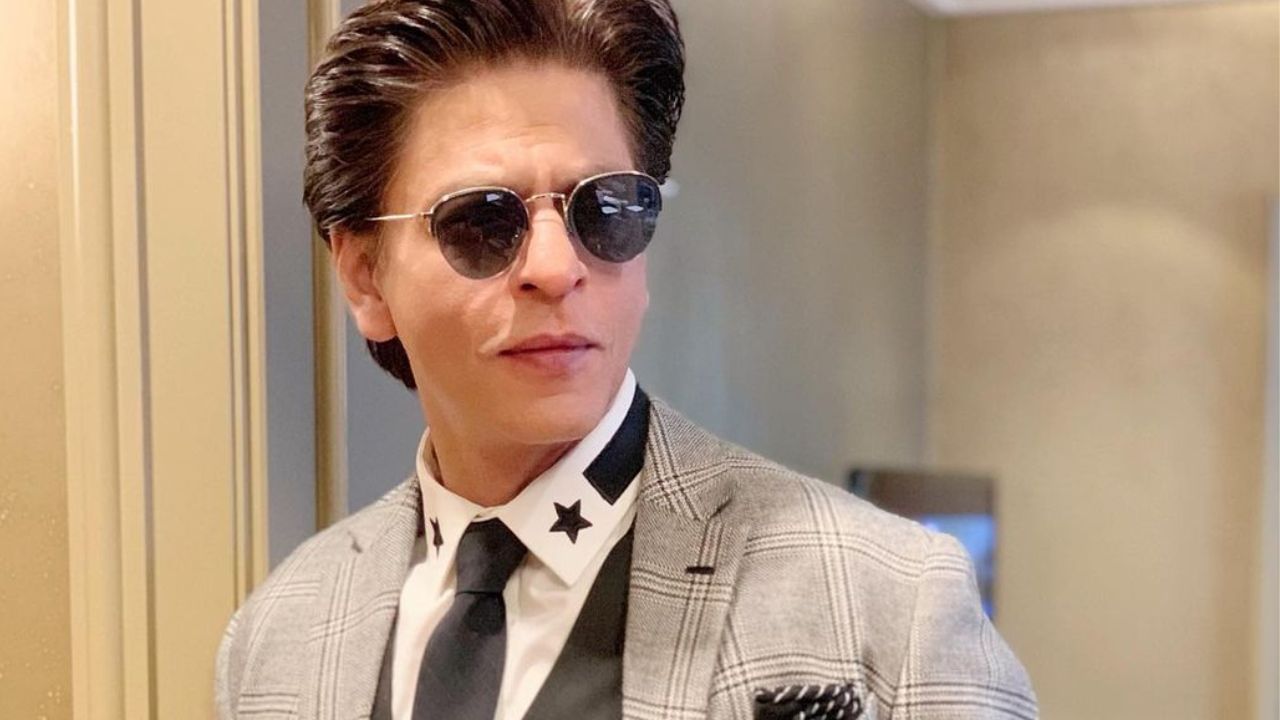 SRK Completes Dunki Shooting: Shah Rukh Khan is one such superstar of the industry who has a habit of being in the news. But, these days he remains in discussion about his Bollywood projects. Recently the King of Bollywood Shahrukh Khan (Shah Rukh Khan) has started shooting for his upcoming film Danki. He has shared a video on his Instagram, in which he has sent his fans to Saudi Arabia (Saudi Arabia)’s spectacular location has been shown. Let us also show you this beautiful video of SRK.

Shah Rukh Khan has posted a video showing a glimpse of Saudi Arabia on his official Instagram handle. Let us tell you that the actor has recently finished shooting for Danky. A spectacular location is also being seen in the video from the sets of Danki. Along with this, he has also thanked the team of the film and the Saudi Ministry of Culture. Let us tell you that some time ago some photos were revealed from the sets of Danki, in which Shahrukh was seen with actress Taapsee Pannu.

When will ‘Dunky’ be released?

Let us tell you that Shahrukh is going to explode in Bollywood next year with three films. ‘Dunky’ will hit the theaters on December 22 next year. Apart from this, two of his films Pathan and Jawan will also be released. Please tell that Pathan will knock on January 25, 2023. Which is being directed by Siddharth Anand. In this, Shah Rukh will be seen in the role of a RAW agent. Recently the trailer of this movie was released, in which Shahrukh was seen doing strong action and stunts.

Two more films will be released

At the same time, Shahrukh Khan’s film ‘Jawan’ which is being made by Atlee, the famous director of South. After Pathan, Jawan will release in the middle of the year i.e. June. Fans are eagerly waiting to see Shah Rukh Khan on screen after his 2018 release Zero. According to the latest reports, Pathan’s song is going to release in December, in which a new song of Shahrukh and Deepika Padukone will be launched on 5th December. For which the fans are quite excited.