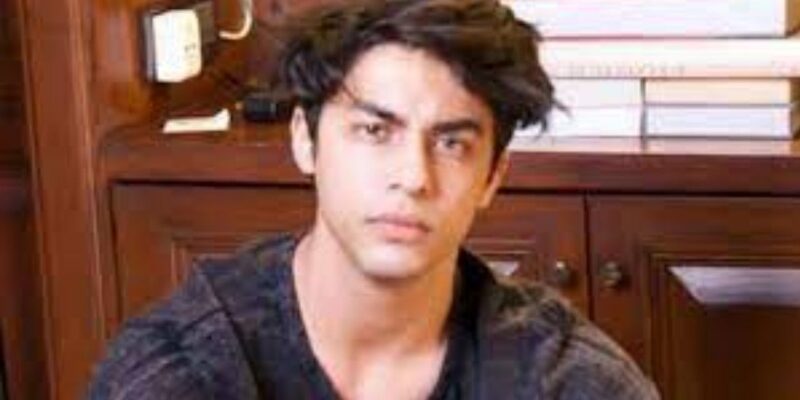 Shahrukh Khan’s son Aryan Khan was arrested by the NCB in the drugs case. Aryan has been sent to judicial custody for 14 days by the court and he is currently lodged in Arthur Road Jail in Mumbai. Aryan’s bail plea was heard on Friday. But he could not get bail. Aryan’s case was being fought by Satish Manshinde. Now Shahrukh has decided to replace Satish Manshinde.

Aryan’s bail plea was heard on Friday, after which the court refused to grant him bail. Now hearing for bail is to be held in Mumbai’s sessions court on Wednesday. Where Aryan’s case will be fought by lawyer Amit Desai instead of Satish Manshinde.

Who is Amit Desai

Amit Desai is a criminal lawyer. It was he who got Salman Khan released in the year 2002 in the hit and run case. On Monday, the application of Aryan’s bail has been given in the special NDPS court where it was told that Amit Desai will defend Aryan Khan in the drugs case.

Amit was seen in action in the special NDPS court. He told the court that many drugs have not been recovered from Aryan. The matter requires an early hearing as it pertains to the personal liberty of his client.

Aryan Khan’s bail plea was rejected on 8 October. Aryan Khan’s bail application was opposed by the Narcotics Control Bureau (NCB) on the ground that the bail application cannot be heard by the Additional Chief Magistrate and Aryan Khan is being tried along with his friends for drug offences, The maximum punishment for which is 3 years. Only the Special NDPS Court can hear bail petitions for which punishment is 3 years or more.

Let us tell you that NCB had detained Aryan Khan during the raid from a cruise going from Mumbai to Goa. After being taken into custody, Aryan was interrogated for several hours. Aryan was arrested after interrogation. He is currently in jail with his friends.

Also read: Meera Chopra filed an FIR against the interior designer for misbehaving, said – he threw me out of my house

Uttar Pradesh: Shadow mourning at the house of Shaheed Saraj Singh, mother said, now who will ask whether he ate medicine or not; The father said that the son did not want to go to the army