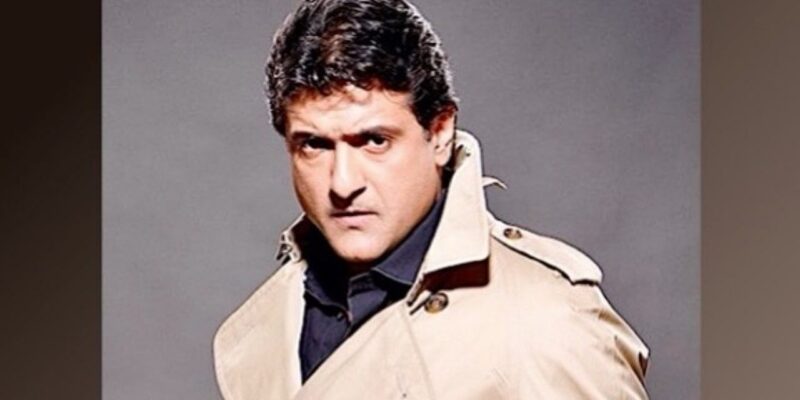 Aryan, son of Shahrukh Khan, who was arrested in the drugs case, has been sent to judicial custody by the court. After which he has been shifted to Author Road Jail on Friday. In the drugs case, NCB has arrested many celebs in the last several months. Bigg Boss fame Armaan Kohli was also arrested by NCB a few weeks ago.

Armaan is also currently in judicial custody and has filed a bail application. Which will now be heard on October 13. Armaan has been in the Author Road Jail for the past two months. He was arrested by the NCB in August on charges of possession of drugs and consumption.

There are many allegations against Armaan

NCB says that there are many serious allegations against Armaan, in which many allegations have been made with the consumption of drugs. In the drugs case, NCB has conducted raids at many places and is currently engaged in removing drugs from the city.

Before arresting Armaan, NCB had raided his house where he found some quantity of drugs. About which when Armaan was asked questions, he did not answer it properly. After that NCB took him to his office for questioning where Armaan was arrested.

Let us tell you that before Armaan Kohli, TV actor Gaurav Dixit was arrested. Now Gaurav has got bail in the drugs case. He has been granted bail by the Mumbai court on a surety of Rs 50,000. At the same time, he has been instructed that he cannot go out of the city without the permission of the court.

On the work front, Armaan Kohli was last seen in the film Prem Ratna Dhan Payo with Salman Khan. Apart from this, he has worked in many films like Jani Dushman. He has also been a part of the reality show Bigg Boss where he came into the limelight for his closeness with Tanisha Mukherjee.

‘Terrorism, the gravest threat to international peace and security’, UNSC condemns attack on mosque in Afghanistan

Krishna lotus is counted among the most beautiful flowers in the world, do you know the right way to plant it