Drugs Case: After Salman Khan, his sister Alvira went to Mannat to meet Shahrukh and Gauri 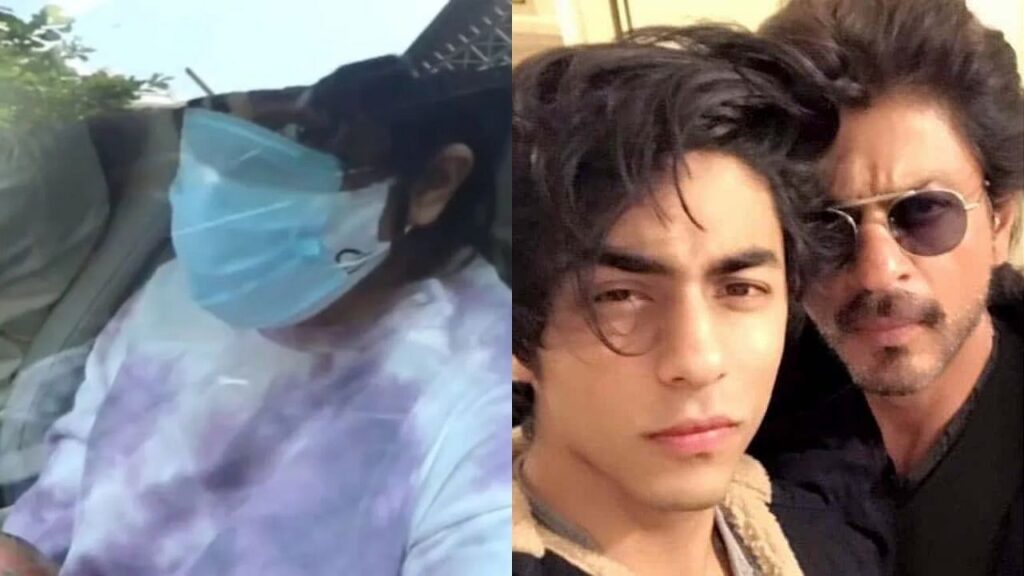 Shahrukh Khan’s son Aryan Khan was arrested by the NCB in the drugs case. On Sunday night, Salman Khan went to meet Shahrukh. Today his sister Alvira has gone to Mannat.

Shahrukh Khan’s son Aryan Khan was arrested in the drugs case. NCB arrested many people, including Aryan Khan, by putting raid in the cruise going from Mumbai to Goa. Aryan was sent by the court to NCB custody for a day. On Sunday night, Salman Khan went to meet Shahrukh. Now his sister has also gone to Mannat.

On Monday, Salman Khan’s sister Alvira Khan Mannat went to meet Shah Rukh Khan and Gauri Khan. The video of Alvira going to the vow is going viral on social media. Alvira had turned her face to the side as soon as she saw the photographers.

On Sunday night, Salman Khan also went to Mannat to meet Shahrukh and Gauri. He did not stay there for long. He left Salman’s house after a while.

Shahrukh talks to his son

If reports are to be believed, Shah Rukh Khan had spoken to Aryan through his lawyer. Aryan talked to Shahrukh for two minutes. Aryan became emotional while talking to his father. At that time Shahrukh advised son Aryan to be patient.

Aryan Khan is in the custody of NCB, today his custody is about to end, for which he has been presented in the fort court. where the hearing continues. Now it has to be seen whether Aryan’s tribe grows or will get bail. On Sunday, Aryan’s lawyer Satish Manshinde had said that he would file an application for Aryan’s bail in the regular court.

A case has been registered against Aryan under sections 8 (c), 20 (b), 27 and 35 of the NDPS Act. Arbaaz and Munmun were also sent to one-day NCB custody along with Aryan. NCB had recovered narcotics like MDMA, Ecstasy, Cocaine, MD (Mephedrone) and Charas during the raid.