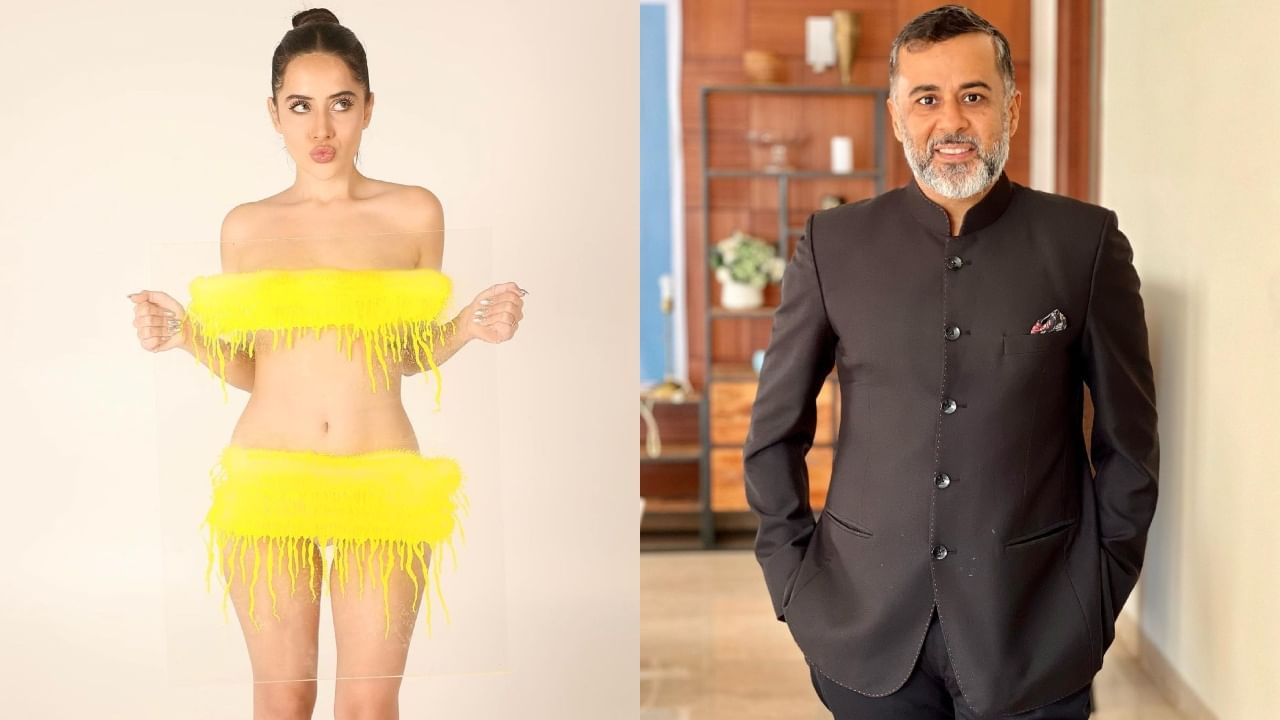 Actress Urfi Javed, who dominates the Internet all the time with her clothes, is once again in the headlines. Chetan Bhagat has bought trouble by giving statement on Urfi’s clothes.

Who does not know social media sensation Urfi Javed in today’s time. That thing is different that the actress stays in the discussion about her clothes more than her work. On the other hand, writer Chetan Bhagat is often seen embroiled in controversies due to his statements. In such a situation, he has targeted Urfi Javed. The writer has even accused Urfi of spoiling the youth. During a program, Chetan Bhagat presented his views on Urfi’s clothes. After listening to whom Urfi has started a class for him.

In fact, during the event, Chetan Bhagat while talking about the youth said that the youth is liking Urfi’s pictures. It is not Urfi’s fault, she is just making her career. People see his photos even after going to bed. Today he is wearing two phones. 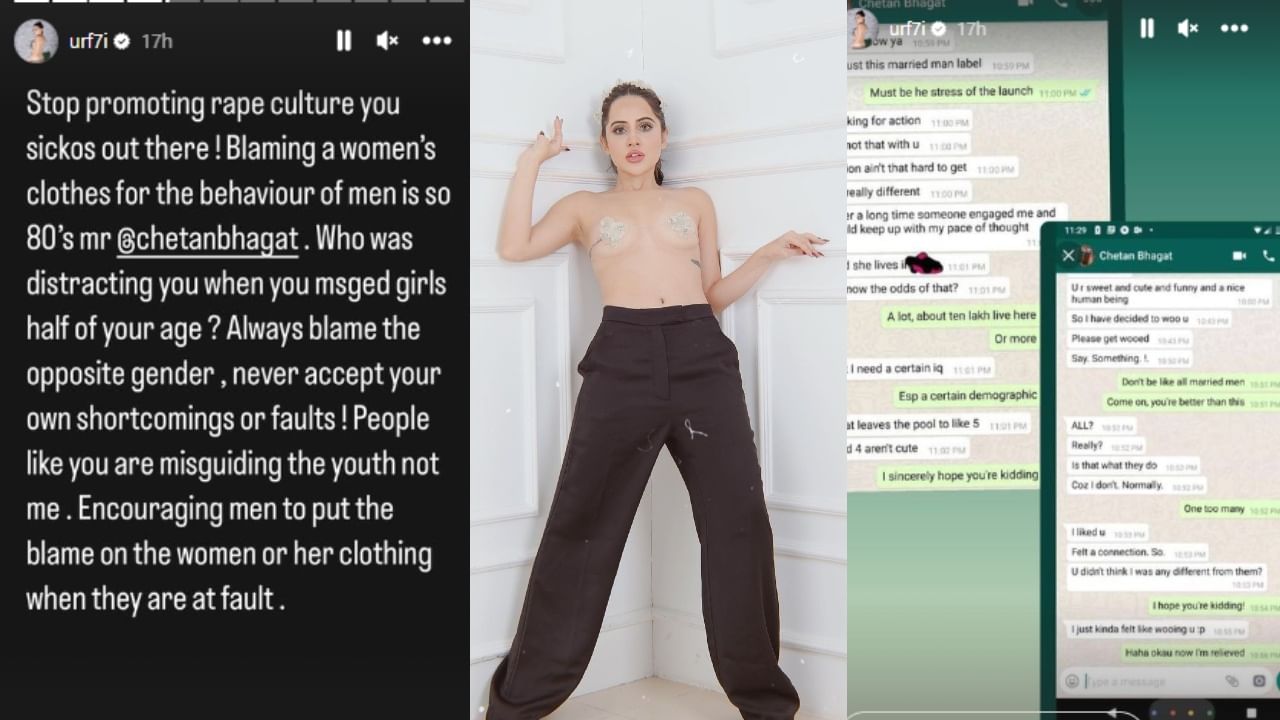 By saying this, Chetan Bhagat messed with Urfi Javed in such a way that he too left no stone unturned to reprimand him. Urfi wrote for Chetan on his Instagram story, ‘Stop promoting rape culture you sick minded people. Holding women responsible for the behavior of men has become a thing of the 80s Mr. Chetan Bhagat. Who was leading you astray when you messaged girls half your age? Always keep pointing fingers at the other gender. Don’t see your mistake. Not me but people like you are spoiling the youth. People like you are teaching boys how to blame their mistakes on women and their clothes.


Apart from this, Urfi has also shared screenshots of Chetan Bhagat’s chat. In which he can be seen talking with Urfi. By the way, the more fearless Urfi Javed is about his clothes, with the same fearlessness he has given a befitting reply to actress Chetan Bhagat.