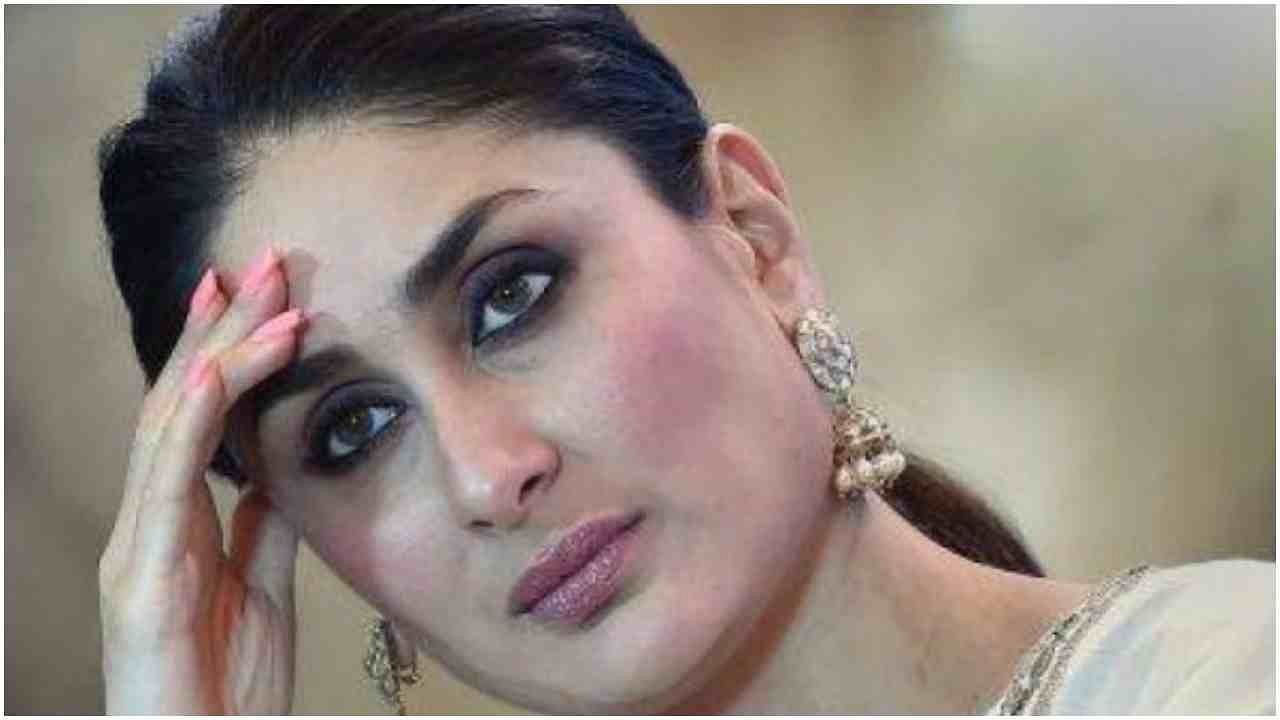 Kangana Ranaut has announced her upcoming film The Incarnation Sita. Earlier it was reported that Kareena was approached for this film but the actress had demanded a fee of 12 crores.

Kangana Ranaut has recently announced her upcoming film ‘The Incarnation Sita’ in which she is going to play the role of Sita. Let us tell you that before Kangana, news was coming that Kareena Kapoor Khan has been approached for this film. Apart from this, it was also reported that Kareena has demanded Rs 12 crore for the film, after which the actress was also trolled on social media.

Now such news is coming that due to Kareena’s demand of so much amount, she has lost her hands from this film. Kareena herself has given her reaction on this. Talking to a website, Kareena said, ‘Till a few years ago, no one used to talk about that men and women should get equal fees for working in the film. Now people are talking about it.

Kareena further said that she has always been clear about what she wants. Kareena said that here it was not a matter of demand, here it was about the respect of women.

What did the director say about the film?

On casting Kangana in the film, director Alokik Desai said, ‘The universe also helps those who believe in her. Whatever was the blur is now cleared. I am very happy to associate Kangana with this film. This holy journey will change the way we look at mythology.

Let us tell you that the writer of the film, Vijender Prasad had nominated Kangana for the role of Sita. For this film, Kangana will have to train for 8-10 months. There will be a lot of VFX work in the film. Producer of the film Saloni Sharma said, “As a woman, I am very happy to have Kangana Ranaut in the film. Kangana can play the character of an Indian woman who is fearless and daring. Time has come to celebrate equality.

Kangana became Sita even in childhood

Now Kareena may not be a part of this big film, but Kangana is quite excited to work in this film. While sharing the poster of the film, Kangana announced that she had shared the poster.

Along with this, Kangana also shared her childhood photo in which she was seen in Sita’s look. Kangana shared the photo and wrote, I played Sita even at the age of 12. Siya Ram Chandra Ki Jai.

The person was driving the cruise car, becoming an enemy of the lives of others on the road, the police made such a sense of whereabouts

Railway’s gift to the farmers of Purvanchal, people of other states will also taste Farrukhabad’s potato and Gorakhpur’s sweet potato