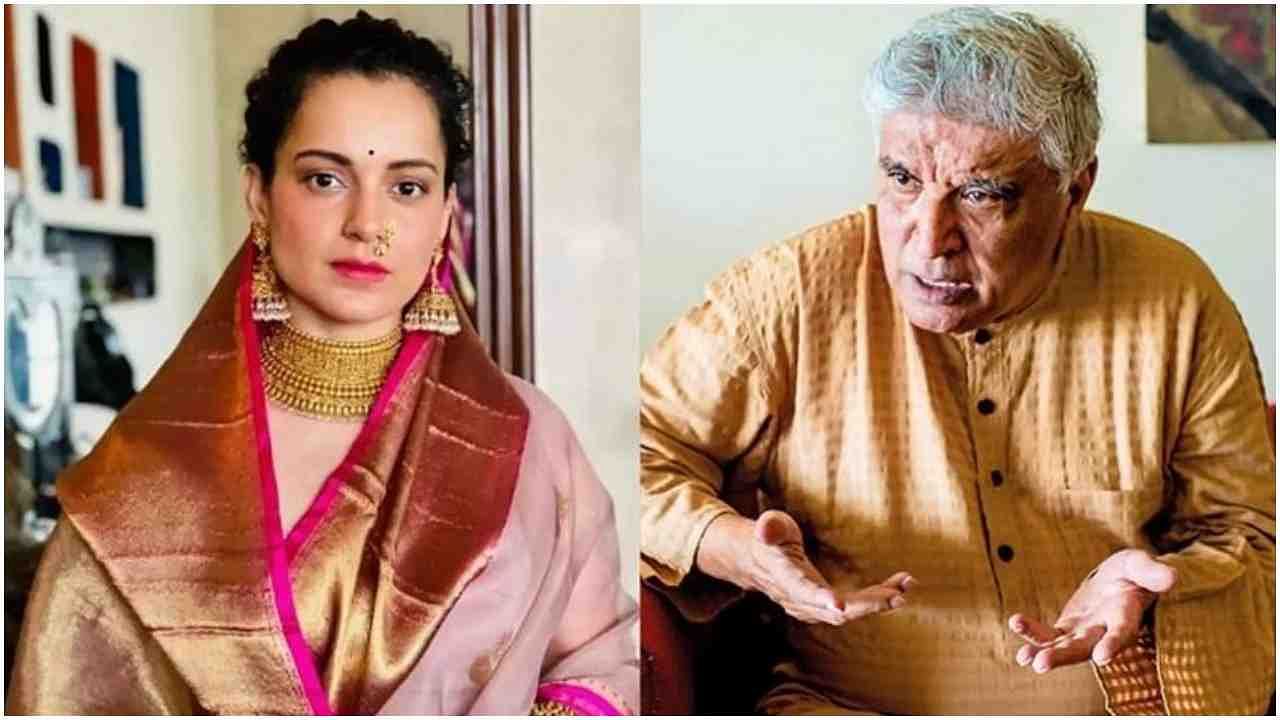 Javed Akhtar along with wife Shabana Azmi had reached the court for today’s hearing of the defamation case. But Kangana Ranaut did not come because her health is bad. Kangana’s lawyer says that the symptoms of COVID have been found in the actress.

Kangana Ranaut did not reach the court

Now the hearing has been postponed till 20 September. But the judge has said that if Kangana does not come to court in the next hearing, then an arrest warrant will be issued against her.

what happened in court

Kangana’s lawyer Rizwan Siddiqui said in the court that Kangana is ill so she could not come to court. Symptoms of COVID have been found in them, so they should be exempted for today. He also told that Kangana has to do a COVID test because for the last few days she has met many people during the promotion of her film.

Kangana’s lawyer has also submitted the medical certificate there and has also asked for a week’s time.

What did Javed’s lawyer say?

Javed Akhtar’s lawyer says that even after giving several notices, Kangana is not coming. At the same time, the complainant Javed Akhtar is constantly coming to the court. The lawyer says that an attempt is being made to deliberately delay this case. Also the judicial system is not being respected.

The judge has now adjourned the hearing till September 20. If Kangana does not come then an arrest warrant will be issued against her.

Now Kangana will have to appear on the next hearing and if she does not come to court, her problems may increase. Let’s see what Kangana commented on this matter.

Why was the case registered?

was requested to quash the defamation proceedings

A few days ago, Kangana Ranaut filed a petition in the Bombay High Court to quash the defamation proceedings. However, the court rejected the petition of the actress.

read this also – BTS Song ‘My Universe’: Korean Boys join hands with British band Coldplay, new song to be released on this day

This girl is alive only on fruits and vegetables, 8-year-old Lily is battling a rare disease