Death Hox: The news of the death of Taarak Mehta fame Atmaram Bhide went viral on social media, the troubled actor told the truth while posting the video 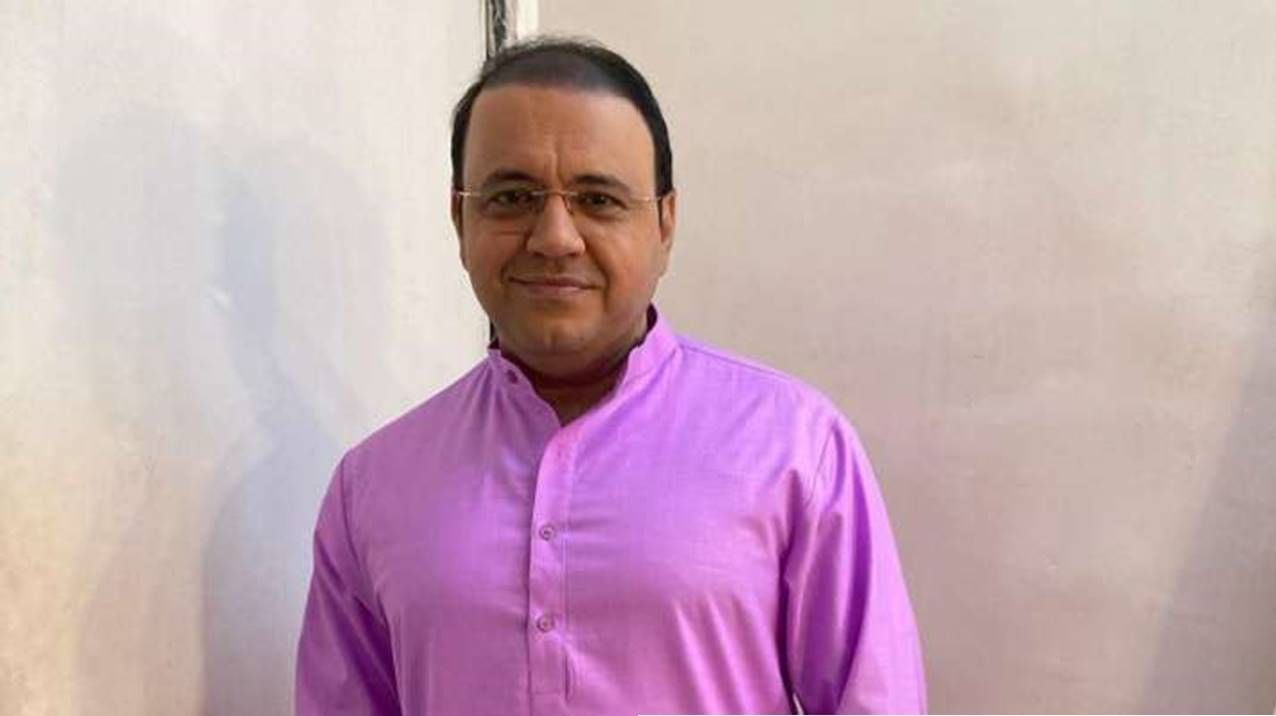 Not only TV actors, Bollywood and Hollywood celebrities also become victims of death hawks spread on social media. Recently Mandar Chandwadkar also had to face this.

The news of the death of actor Mandar Chandwadkar, who played the role of Atmaram Tukaram Bhide in Taarak Mehta Ka Ooltah Chashmah, is becoming viral on social media. To prevent further spread of the false news of his death, Mandar himself had to come live from his Instagram profile. After he came live, his fans heaved a sigh of relief. In fact, after the news of Mandar’s death went viral, everyone along with his fans started worrying about him. But now the actor has shared in the video that he is completely healthy and busy with his shooting.

Atmaram Tukaram Bhide i.e. Mandar, the sole secretary of Gokuldham Society, has said in the live video that, “Namaste, how are you all? I hope the work is going well. I am also at work. Somebody has forwarded some news but because of that other people should not worry so I came live. Because the news of social media reaches people faster than fire. That’s why I want to say this. I am shooting well and enjoying the shoot too.”

Know what Mandar has to say

In this video, Mandar further says that “Whoever has spread this false news, I request him not to spread such rumours. May God grant him ‘sense of wisdom’. I also want to say to all of you that the entire team of Taarak Mehta Ka Ooltah Chashmah along with me is completely healthy and happy and they are going to entertain the audience for many years to come. In this post, Mandar Chandwadkar has tagged the actors of his serial “Taarak Mehta Ka Ooltah Chashmah”.


Many artists have become victims of “Death Hawks”

This is not the first time that news about the demise of an artist is going viral. Even before this, other artists like Divyanka Tripathi, Mukesh Khanna, Shweta Tiwari, Shivaji Satam have also become victims of “Death Hawks”. Like Mandar, he too has to come on social media and give clarification about such false news. Not only TV, this “death hawks” has become quite common about Bollywood and Hollywood actors.