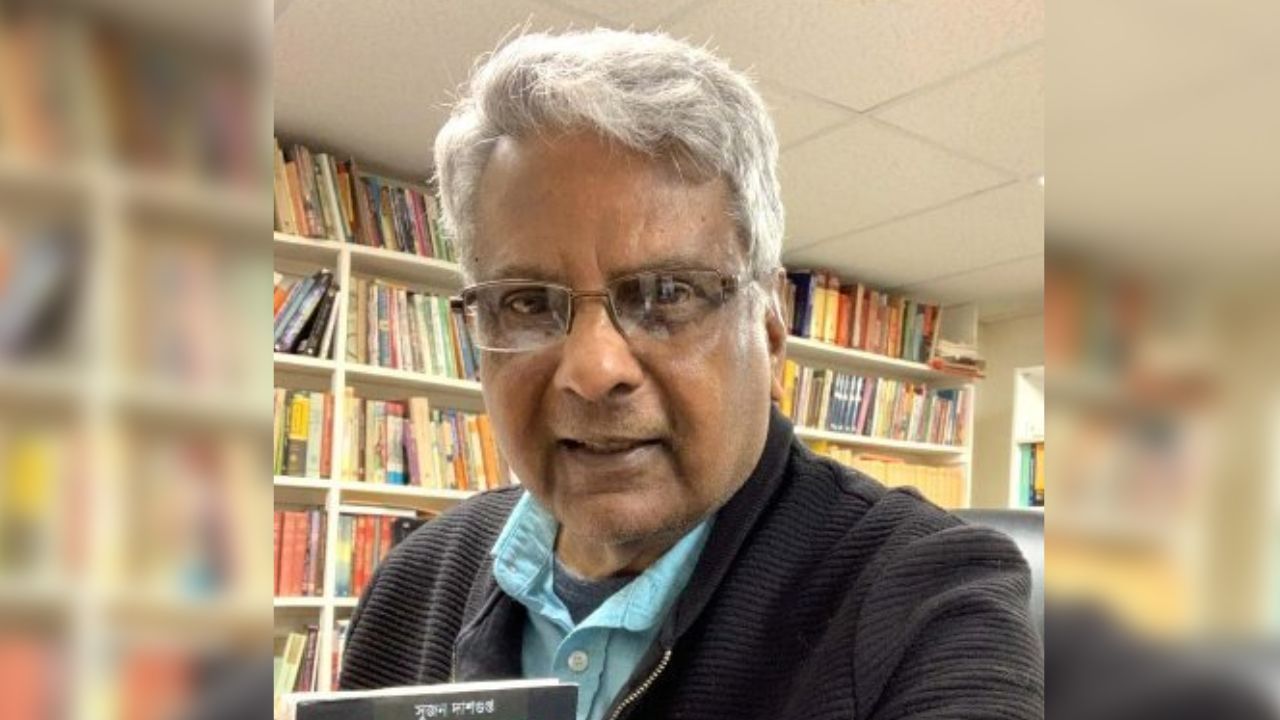 According to Bengali news reports, he was found dead in his South Kolkata flat on Wednesday morning by his staff. According to the information, the body of the writer has been recovered from the washroom of his flat in Kolkata.

Noted author Sujan Dasgupta (Sujan Dasgupta)’s death has shocked everyone. According to reports, the writer’s body has been recovered from the washroom of his Kolkata flat. The police got the writer’s body from his house only. After the news of the incident, the police has started investigating the matter. Along with this, she is also making inquiries in the matter. According to various Bengali news reports, he was found dead on Wednesday morning in his South Kolkata flat by his staff.

According to reports, the author was alone at his home. At the time of his death, his wife had gone to Shantiniketan. After getting the information about the death, the Survey Park Police of Kolkata is engaged in the investigation of the case. Also, his body has been sent for post mortem. At the moment, it has not been revealed how he died.

Who is actor Anirban Chakraborty?

Meanwhile, actor Anirban Chakraborty, who plays Aiken Babu, said in a statement, “To be honest, I don’t know what to say about this.” I don’t have words. Sujan Dasgupta is someone to whom I owe a lot. For many people, I am Eken Babu first and Anirban Chakraborty second. To think that the man behind that character is no more just breaks my heart.”

This was his famous novel

Let us tell that his most notable novels are Eken Babu, Nivrite etc. ‘Aken Babu’ written by him is the most popular detective story, on which a Bengali film was also made recently. Eken Babu is a popular detective series among all age groups. The story revolves around an eccentric and quirky detective, Ekendra Sen, who reluctantly solves his cases.