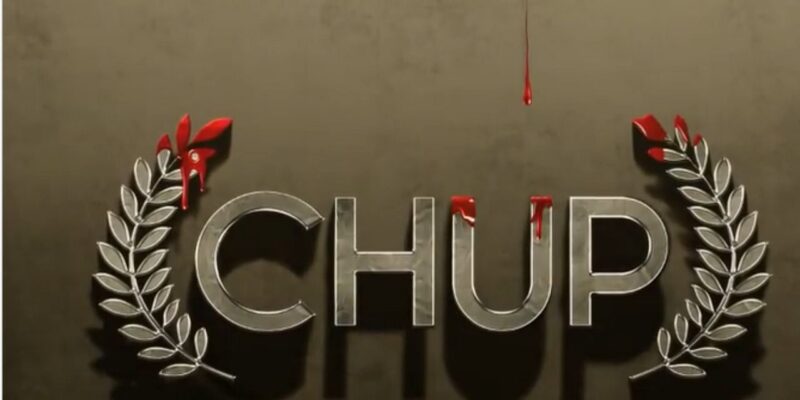 Bollywood actor Sunny Deol has kept a distance from the big screen for a long time. He was last seen in the film Blank released in the year 2019. Now once again Sunny Deol is going to be seen doing action. Akshay Kumar has announced Sunny Deol’s new film Chup: Revenge of the Artist.

Dulquer Salmaan, Pooja Bhatt and Shreya Dhanwantri are going to be seen in lead roles along with Sunny Deol in Chup. Sharing the motion poster of Chup, Akshay Kumar wrote – You will not be able to remain silent after seeing this. I have many questions. What a wonderful poster. I am eagerly waiting to see it.

Many Bollywood celebs have shared the motion poster of this film on social media. Sharing the poster, Amitabh Bachchan wrote – Chup… Motion poster. Let us tell you that this film will be released in theaters in the year 2022. R Balki has written this film and he is directing it. Not much information has been given about this film yet.

Talking about Sunny Deol, he started his Bollywood career with the film Betaab. In this film, his opposite Amrita Singh was seen in the lead role. Amrita Singh also entered the industry with this film. Sunny Deol has worked in many superhit films like Damini, Ghatak, Darr, Gadar in his Bollywood career so far. He will soon be seen in his 2 with his father Dharmendra and son Karan.

Talking about Dulquer Salmaan, he started his film career with Malayalam industry. He is the son of popular actor Mamurthy. He made his Bollywood debut with the Bollywood film Caravan. He was seen opposite Irrfan Khan in this film. After this he appeared in the film The Zoya Factor with Sonam Kapoor.