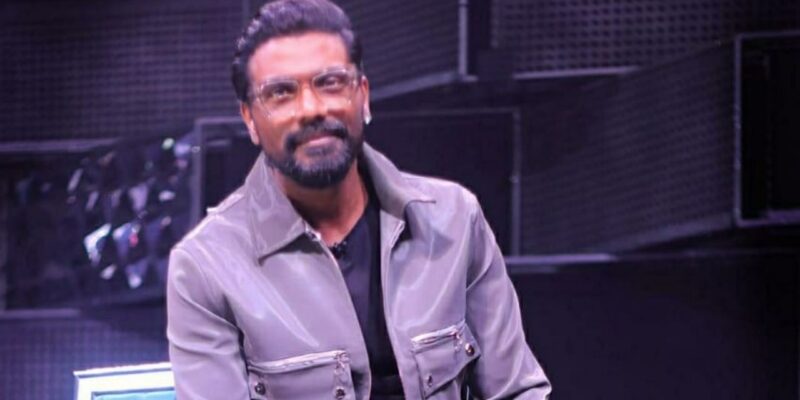 After taking charge of the hit franchise ABCD, producer-director and choreographer Remo D’Souza is now telling the world that it’s real! Any Buddy Can Dance. Choreographer filmmaker Remo D’Souza has launched his dance academy ‘High on Dance’ and is all set to open doors for global learners.

High On Dance is being helmed by Lizelle Remo D’Souza and will have an Academy franchise under its umbrella. The first franchise has been launched in Dubai in the form of Remo Dance Studio and HOD is now all set to bring RFDS. This will be the first franchise in Entertainment Capital Mumbai.

The dream of starting a Global Dance Academy was

Talking about his new initiative, Remo says, “It was a long time dream to start a Global Dance Academy and I am glad that it is finally coming true. There is no dearth of talented dancers in our country and the world. If a dancer gets the right kind of training, then he can do wonders with his talent. With franchises all over the world, I want to tell people that as long as you have the will and passion, anyone can dance really well.” Remo Fusion Dance Studio is in association with filmmakers Avi Raj, Prem Raj Soni, Rohit Sharma, C-Connect Global, 21 Blessings and Prem Raj Pictures.

Remo D’Souza has passed away from major heart attack

In this way, Remo D’Souza is known for his fitness. But the day of 11 December 2020 proved to be dangerous for him. Remo had said in an interview given to Mid Day, that day was like a normal day. I had breakfast and then went to the gym. Lizelle and I have the same trainer and he was training Lizelle at that time so I was waiting for my turn. I ran to the trade mill and then did stretching. After this, as soon as I woke up, I started having chest pain.

I felt at that time that it was a problem due to acidity, so I drank water. But the pain was still there, so I asked my trainer to cancel the training. Remo further said that after coming out, he started coughing, after which Lizelle checked in the smart watch, his heartbeat was unstable. After this Lizelle reached the hospital with Remo and the doctor told that she had suffered a major heart attack. However, he was later treated and he came back home safely.

Covid Origin: ‘We have the last chance to find out the corona origin’, why did the WHO say this?