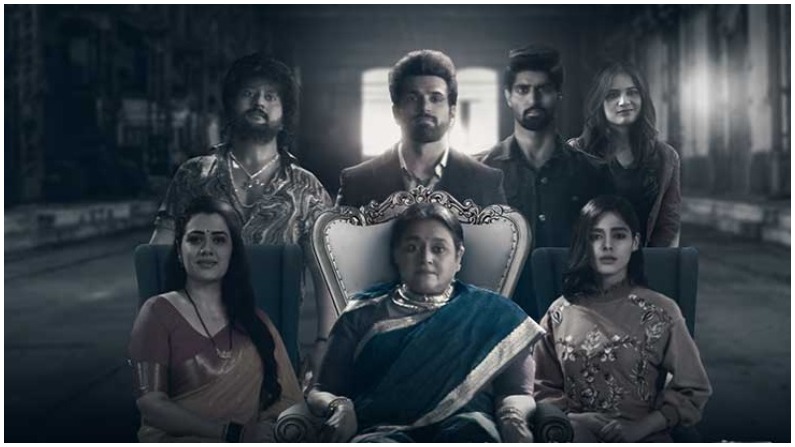 Crime drama web series Cartel has been streamed and if you are also planning to watch this series on this weekend, then read this review first.

OTT platforms are now growing well in India too. Alt Balaji and India’s entertainment super app Max Player are entertaining the audience a lot through their shows. 14 episodes of the recently released cartel have been released on this platform.

The story of the cartel is set on a family that has a lot of power in Mumbai and the head of this family is Rani Mai played by Supriya Pathak. The responsibility of the future of this family rests on the shoulders of 3 members of the family – Major Bhau (Tanuj Virwani), Abhay (Ritvik Dhanjani) and Madhu (Jitendra Joshi).

The story of the cartel will show you the journey of 5 criminals and how their world, the underworld is connected with the political, law and corporate of each city. The story begins with 5 gangs who are comfortably engaged in their work without troubling each other. Everyone has their own areas and they have complete control over it. Rani Mai has complete control over Aarey. But as the story progresses, it is understood that this peace is before the storm.

There are many twists and turns ahead in the story and it will keep the audience hooked. It is full of emotions, drama and action. In the first episode, Rani Mai is shot and despite several attempts she falls into a coma. After this there are many twists and turns in the story. The show has a good star cast and everyone has done a great job. In the first few episodes, we see Supriya Pathak for a short time. But this time is moving forward. Supriya is one of the strongest actors of this series.

Jitendra Joshi tried his best to bring humor to the show and he was successful in this. Rithvik has a very interesting character. Many of his shades were seen. Divya Aggarwal who is currently seen in Bigg Boss OTT. He is also a part of the show. She is also not seen on the screen for long, but she looks good as long as she is seen.

This series by ALTBalaji is overall fun and the cartel is perfect for those who like gangster and crime drama.

read this also – Bharat Kalicharan is based on 200 halla ho, know how 200 women had put serial killers to death in court