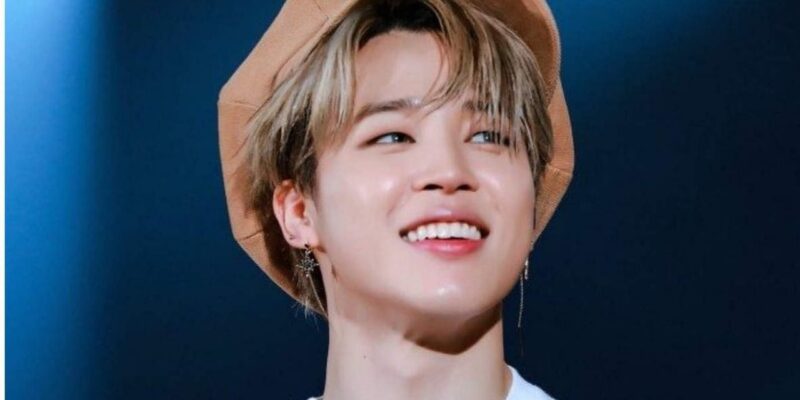 Jimin made his birthday special

Singer Jimin of South Korea’s famous band BTS had a birthday on Wednesday. He is 26 years old now. There was a lot of craze among his fans on social media regarding his birthday. The entire social media was flooded with Jimin’s birthday wishes. Fans were curious as to how their favorite Jimin is going to celebrate his birthday. Taking care of the feelings of his fans, Jimin celebrated his birthday in a special way during the live session.

Jimin of the band BTS Army did a live session on social media. In this live session, Jimin interacted a little with his fans. During the conversation, Jimin requested his partner Jung-kook to join his chat. JungKook said that he is still in the gym but it did not take him long to join Jimin. Then both got involved with J-Hope. The trio then drank one shot each of soju (a Korean narcotic) together.

Told the heart to the fans

Jimin also shared his experiences with his BTS Army with the fans. According to the tweet translated by the fans, he said, “When I saw the army, I felt like a friend or colleague but over time I realized that now this army is more than a friend.”

Let us tell you that BTS Band, also known as Bangtan Boys, is a pop band from South Korea. Whose popularity is all over the world. There are total 7 members in this band, all the members are almost the same age.

From ‘Another Life 2’ to ‘Maha Samudram’, these films are being released in OTT and theaters – Seraj

Other countries are troubled by the deteriorating situation in China… know what happened there, which is affecting all the countries.