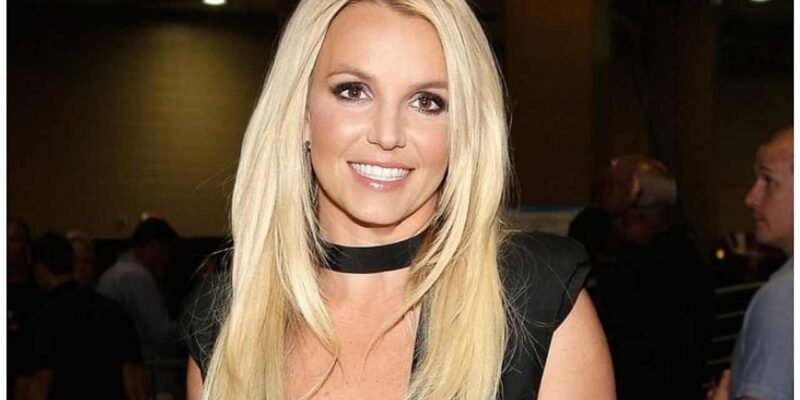 Britney Spears again came into the limelight by posting on Instagram

Grammy Award winning American singer Britney Spears has a long history of controversies. She remains in the headlines for some reason or the other. Nothing is going well in his professional and personal life these days. Britney, who came into the limelight due to a legal battle with her father a few months ago, is now in the media again with her Instagram post taunting her ex-boyfriend on social media.

Referred to a controversial video from 2002

Britney Spears posted a video on Instagram. In this video, she is seen in different types of dress. More than this video, the caption written on this video is grabbing attention. On the caption of this video, Britney took a dig at her ex-boyfriend Justin Timberlake. Taking a sarcasm, he referred to the time of 2002. This was the same year that Britney and Justin publicly parted ways.

Britney captioned her Instagram video as, “Hat..wet I look like the girl in Justin Timberlake’s video Cry Me a River who wore such a hat!!! Oh shit, it’s me, Britney Spears?? I guess I forget this sometimes.

Once Were Hollywood’s Top Couple

Let us tell you that Britney Spears and Justin Timberlake were one of the most famous couples in Hollywood in the nineties. They met during the shoot of ‘The Mickey Mouse Club’. Since then both of them came closer and their relationship turned into love. By the year 2002, disputes started between their relationship and only then they decided to separate publicly. Justin Timberlake accused Britney Spears of cheating on him at that time and at the same time made his point public by releasing music videos of him. In it, he showed a girl cheating on him. It was believed that he made this video while framing Britney. The same music video has been mentioned by Britney in the caption of her Instagram post.

Brittany is fighting a case from her father against the Conservatorship a few months ago. She wants freedom from her father’s protection but Britney did not get much success in that case too.

Hollywood Calling: These are the top 6 actors who have been invited from Hollywood, will increase their glory by becoming a global star?

Ram Gopal Varma took a jibe at NCB after Aryan Khan’s arrest, told- if a film is made on this case, what will be the title?

MP: Sadhvi Pragya furious over CM Baghel’s remarks about Naxalite, said- country and Hindus are safe only because of RSS

Will America and China come face to face again after 25 years regarding Taiwan, the situation of confrontation is increasing