Breakup story: Anusha-Karan used to teach love lessons, after the breakup, the actor was accused of cheating 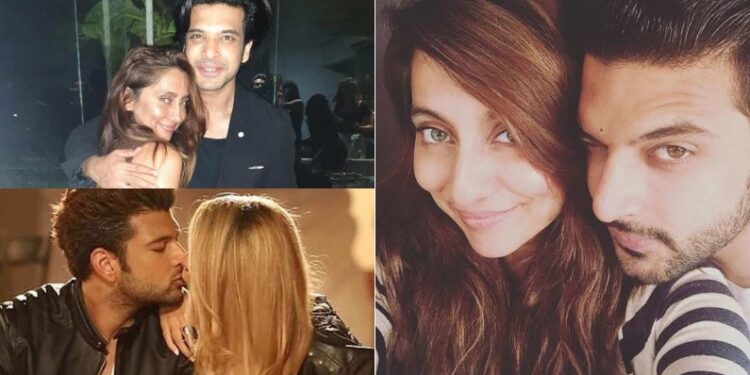 There was a time when Karan Kundrra was dating Anusha Dandekar. The two were often seen together. But the reason for the breakup of this relationship was shocking.

There was a time when Karan and Anusha used to be one of the most famous couples in the TV industry. Fans loved to see both of them together. But there came a time when their 5-year relationship broke up.

The stars were immersed in love

According to media reports, Anusha and Karan’s relationship started during the show. Both had come close to each other in no time. Both the stars were taken as hosts in the reality show Love School. In this show, both used to teach the lesson of love to others.

both were in livin

When both were in love, everywhere from parties to social media, they were seen immersed in their love. It is said that both of them were also in livin for a long time. According to the Times, the two had been living together for two years, while before the breakup, both of them started living separately. But when the two separated, they had also leveled a lot of allegations against each other.

Anusha had made allegations

Anusha had earlier told on social media that she and Karan are no longer together. Anusha shared a long and wide post and wrote that the reason for the breakup has been more along with getting cheated. Yes, I did love school, yes I was a love professor. Whatever opinion I gave to people, I gave it from my heart. Yes, I have been cheated and lied to. I have also waited for the apology which has not come till date. All of you have seen me openly in love, now you will see me loving myself till I fall in love with someone else.

Anusha had made many serious allegations against Karan without naming him in a long post. At the same time, according to the news of the Times, Karan had said in an interview that both of us were madly in love with each other and could do anything for each other. We tried a lot to make the relationship work but couldn’t. I am not a person to make anyone feel small or to break my confidence.

The actor had said that anger is also a form of love. Hopefully one day when all the anger ends, we will not hurt anyone, then we will talk about it. If I didn’t say anything, it doesn’t mean I didn’t care.

At the same time, Anusha has accused Karan many times. Although the actress has now moved on in life and is in a relationship with someone else, while Karan is still single.

Salman Khan replied to the trolls in Arbaaz’s show, said- how our house seems to be the haunt of debauchery …