Bollywood again helpless in front of South, this is how Varisu dusted off Arjun Kapoor’s film 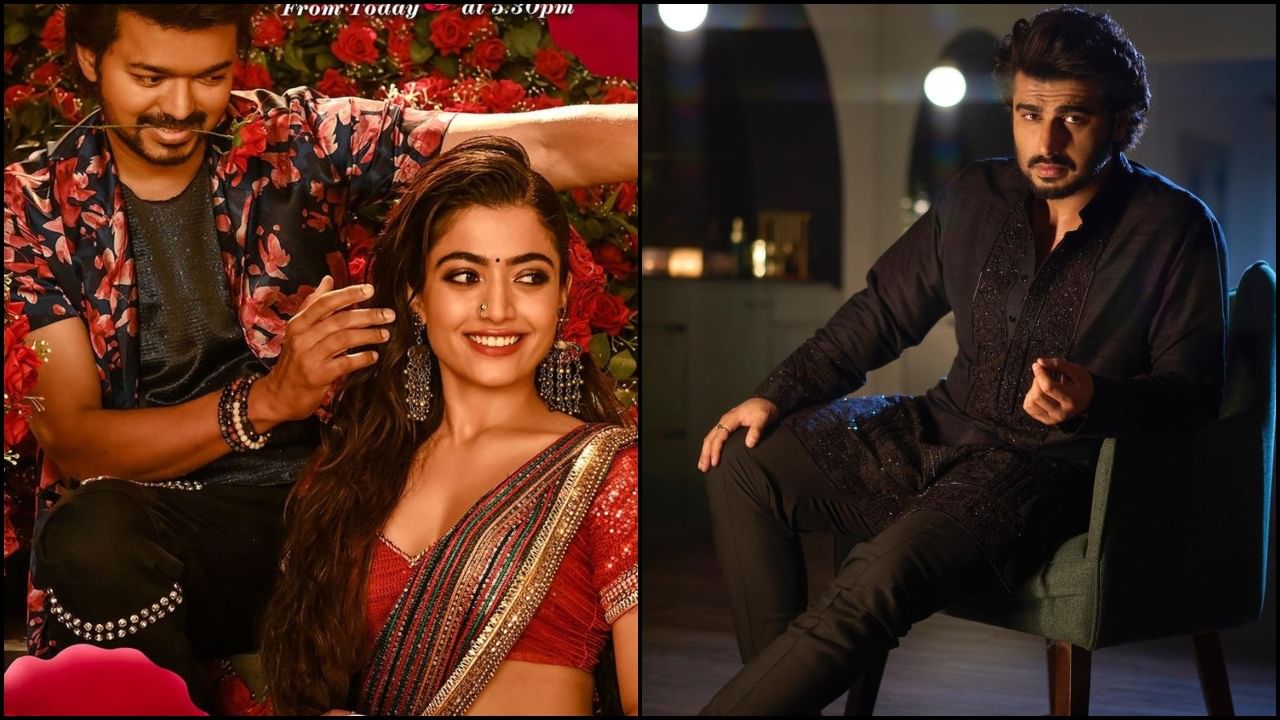 Thalapathy Vijay’s film ‘Varisu’ is getting success in every language but fans are not seen giving much importance to Arjun’s film ‘Kutte’. The figures of four days of the film are very bad and Arjun’s movie has succumbed to Vijay’s Varisu.

While South films are flourishing at the box office, on the other hand, there is a continuous decline in the collections of Bollywood films. Recently South Superstar Vijay Thalapathy’s film Varisu was released. This movie is getting good response from the public. On the other hand, talking about Arjun Kapoor’s film Dog, its earnings so far are disappointing and another film of Arjun Kapoor has disappointed the fans. Varisu was released a day before the release of Arjun Kapoor’s film. But looking at the collection of the film, it seems that it will decide the long race, while the fourth day collection of Arjun’s dog has told that the film has crashed at BO.

Talking about Vijay’s film Varisu, this movie has been liked by the people across the country and the film has also crossed the figure of 100 crores. According to the reports, the film has earned an overall of 23 crores on the sixth day of its release i.e. Monday. In this context, the total earnings of the film so far has been Rs 125 crores. Vijay is getting full support of the fans. The film is seen surprising everyone with its earnings in Weekend To Kya Weekdays as well.

On the other hand, if we talk about Arjun Kapoor’s film Dog, then this film has been almost rejected by the audience. The collection of the film does not stand anywhere in front of Varisu. The film earned 1.07 crores on the opening day. After this the film collected Rs 1.02 crore on the second day of its release. On the third day this figure reached 1.55 crores. But as soon as the weekend was over, the film’s earnings were badly affected. According to Bollymoviereviewz.com, the film earned Rs 65 lakh on its fourth day i.e. Monday.

Arjun Kapoor’s magic is not working

Arjun Kapoor is considered a big actor of the new generation of Bollywood industry. With every upcoming release of his film, the fans of the actor have high hopes. But when the actor’s film is released, he gets beaten up badly. Talking about the film Dog, it has earned 4.47 crores in 4 days of its release. It can be inferred from this that in the coming days, even no charisma can sail through this film.