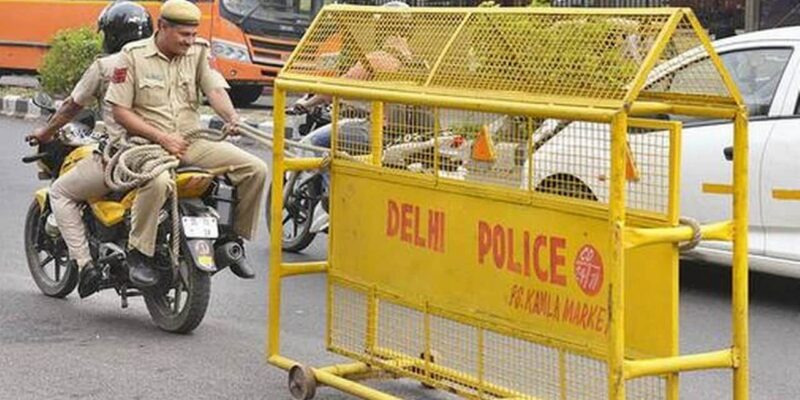 A Bollywood actress has filed a complaint against a YouTuber in Delhi. The actress has accused the YouTuber of alleged harassment on social media. The officials have given information about registering the complaint on Sunday. News agency ANI told about this.

ANI tweeted- A film actress has filed a complaint against a YouTube influencer and Twitter user for sharing some messages on social media to hurt her honor and also circulated hashtags about some scenes from her film. Has been doing.

A film actress filed a complaint alleging that a Twitter user & YouTube influencer has been circulating some messages on social media platforms with the intention of outraging her modesty and some hashtags have also been circulated regarding some movie scenes: Delhi Police (1/2)

Deputy Commissioner of Police Gaurav Sharma has told that on the basis of the complaint of the actress, an FIR has been registered against the YouTube influencer at the Vasant Kunj police station. Now the matter is being investigated.

An FIR has been registered against the YouTuber under IPC section 354D (stalking) 509 (word or intent to insult any woman) and section 67 (punishment for publishing or transmitting obscene material in electronic form) of IT Act. .

Sometimes actresses are also trolled. Many people also try to harass them by making lewd comments on their dresses or photos. Which has a great impact on a person’s mental health.

Bigg Boss 15: Karan Kundrra will celebrate his birthday in Bigg Boss house, the family is going to send a special surprise

Jammu and Kashmir: Encounter between security forces and terrorists in Bandipora, one terrorist linked to Lashkar killed

IPL 2021: Dhoni studied the mind of Rituraj Gaikwad! Revealed after reaching the final of CSK