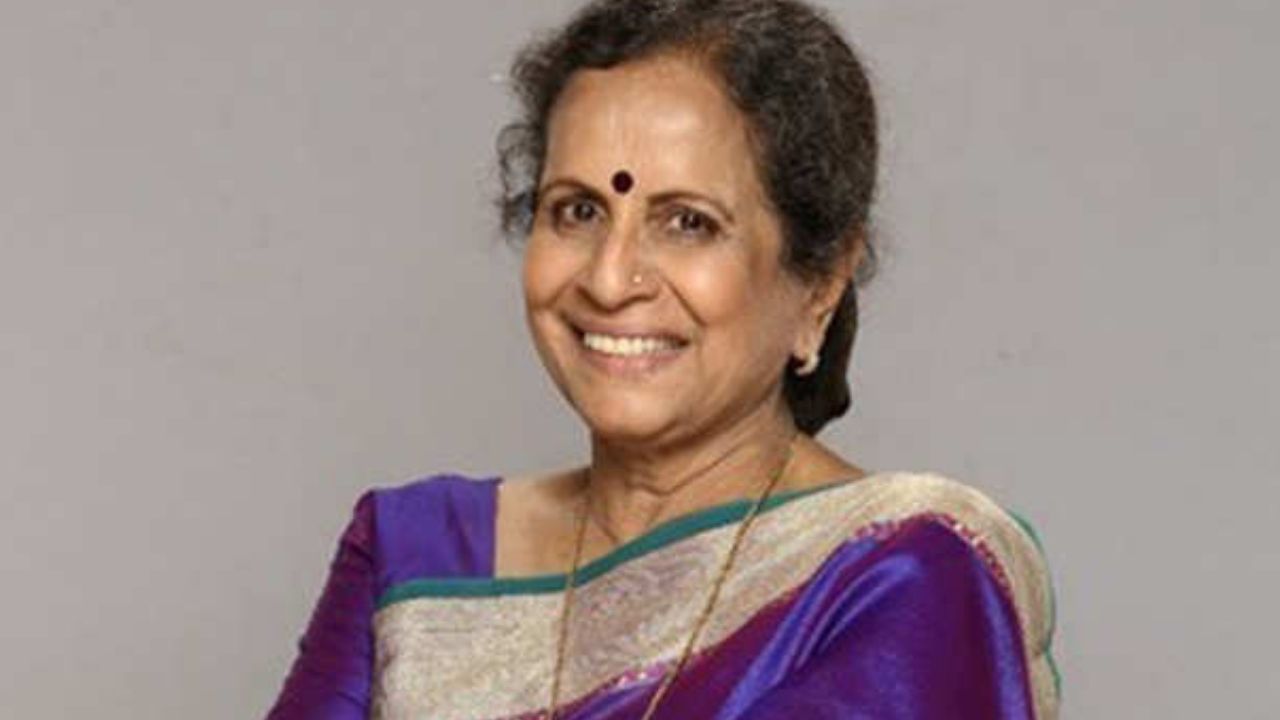 Usha Nadkarni made her debut in the serial world in 1999 after films, where she never looked back after her entry. Even at this age, the actress is seen giving competition to many big actresses in terms of acting.

In 1999, the actress took entry in the serial after the films. After which people started watching the work of the actress daily in their homes. The actress has done a lot of work for the Marathi audience. Whether it is films or serials, the actress is known today by many big Bollywood actors and directors. Everyone has liked Usha’s work very much. Where the biggest serial of the actress proved to be ‘Pavitra Rishta’. In this serial, the actress was seen with Sushant Singh Rajput and Ankita Lokhande. Where he was given a lot of love by the audience. She played the character of Savita Deshmukh in this serial. After Sushant’s death, he had said that “My human (Sushant Singh Rajput) will always be in my heart, no one can take him out of my heart.

Usha was a part of Marathi Big Boss

While today Bigg Boss has become the biggest reality show of TV, Usha participated in Bigg Boss 1 in Marathi. He played a very strong game in this house. Where the audience liked him very much there too. The actress has done a great job in the acting world. Where the actress was also seen in Sanjay Dutt’s film ‘Vaastav’. In fact, she played the role of a mother in the film. Which no one has been able to forget even today. Usha’s performance is completely different from today’s stars. Which the audience loves to watch. He has told that there is no need for a beautiful face or makeup for acting. For acting, you just need to know how to play a character. Today we wish this actress a lot on her birthday.

Also read: – Spotted: Alia Bhatt came out of the dubbing studio in a white suit, crowd gathered for a glimpse of the actress

Chanakya Niti: To achieve success in business, keep these things in mind, you will always get progress 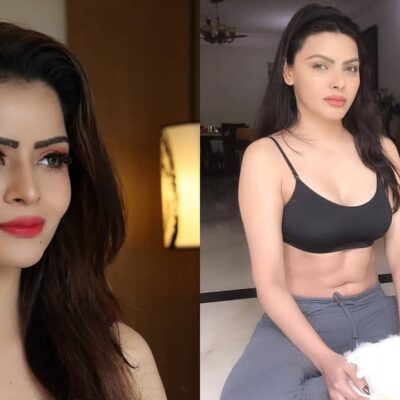 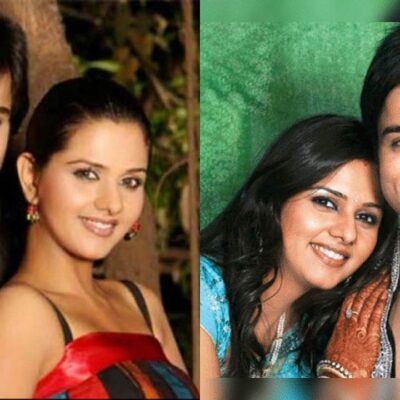 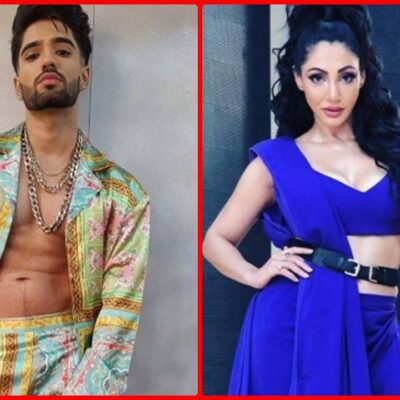 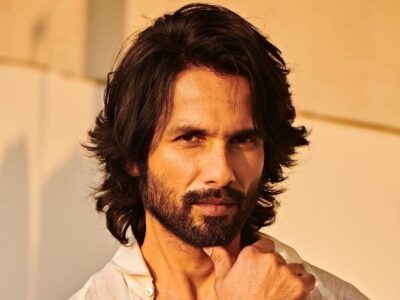 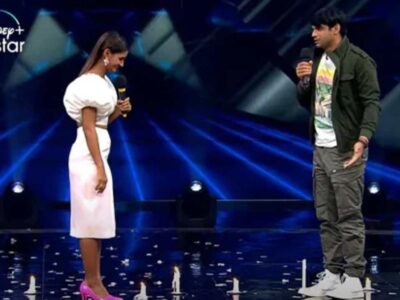 Singer and actress Shirley Setia who Forbes Magazine referred to as ‘Bollywood’s Next Big Singing ...
By Editorial
September 27, 2021