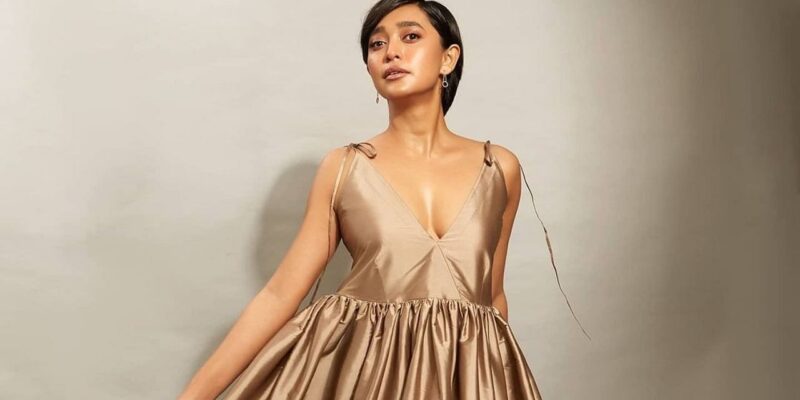 Bollywood actress Sayani Gupta is known for her different character. He has made his place in the hearts of people by playing a role out of the league. Sayani was born on 9 October 1985 in Kolkata, West Bengal. Sayani is celebrating her 36th birthday today. He stepped into Bollywood in the year 2012 after completing his studies. Sayani started her Bollywood career with the film Second Marriage.com. Sayani has worked with Shahrukh Khan in ‘Fan’.

Sayani Jolly has acted in web series like LLB 2, Article 15 and Four More Shots. Sayani got the opportunity to work with Shahrukh Khan through Facebook, about which she told in an interview.

Sayani had told in an interview that one night she was checking messages on Facebook like this. I was shocked to see an unread message which was from Sanu. Shanu is the casting director of Yash Raj Films. His message was that can you come to our office to meet us? I saw the message too late. The deadline had passed. After which I had ignored that message. After that again a message came to me that what are you? If you have seen this message, come visit us.

Sayani told that after this message, I went to Shanu’s office to meet him. After that the process of audition started. But the whole time when I was giving auditions for the film, I didn’t know what the film was about and the plot. All I knew was that this is a Yash Raj film. I didn’t even know that Shah Rukh Khan was going to be a part of the film.

After that I got a call that I have got this film and Shahrukh Khan will be in the lead role in the film. It was like a dream come true for me. I could not believe that I am going to work with Shahrukh Khan. Sayani played Aryan’s manager in the film.