Birthday Special: Priyanka Chopra has dated these stars before becoming the wife of Nick Jonas 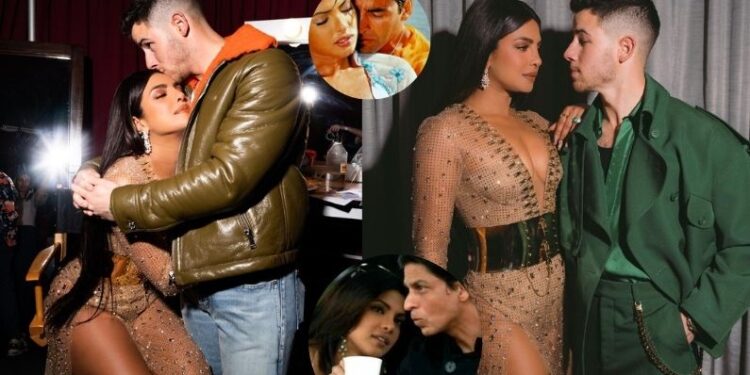 But even before her marriage to Nick Jonas, the actress has had many relationships. Because of which she has often been in discussion. Priyanka Chopra’s film ‘Aitraaz’ was released in 2004. The actress played a negative role in this film. The audience was frozen in the style of Priyanka Chopra in this film. Because of which she had come in the public eye overnight. In this film, the actress was seen playing the lead role with Akshay Kumar. Kareena Kapoor Khan was also in this film. But the name Priyanka started getting associated with Akshay Kumar. At the same time, after this film, Priyanka Chopra appeared in many films with Akshay Kumar. In which all the films like Andaz, Time, are included, but when many news came out about both, Akshay Kumar’s wife Twinkle Khanna had to come in the middle. During the shooting of the film, Twinkle and Priyanka Chopra had a big fight when Twinkle Khanna called on the set. After which their relationship broke up. Meanwhile, the pair appeared in Mujhse Shaadi Karogi with Salman Khan.

Shahrukh Khan’s name is also included in this list of Priyanka Chopra. The news of Shahrukh and Priyanka Chopra’s affair also came in the limelight on social media. It is said that during the shooting of Don, both of them came very close to each other. But when all these things reached Gauri, she asked Priyanka Chopra to stay away from her husband and along with this Gauri Khan also took a dig at Shahrukh. After which the two never worked together.