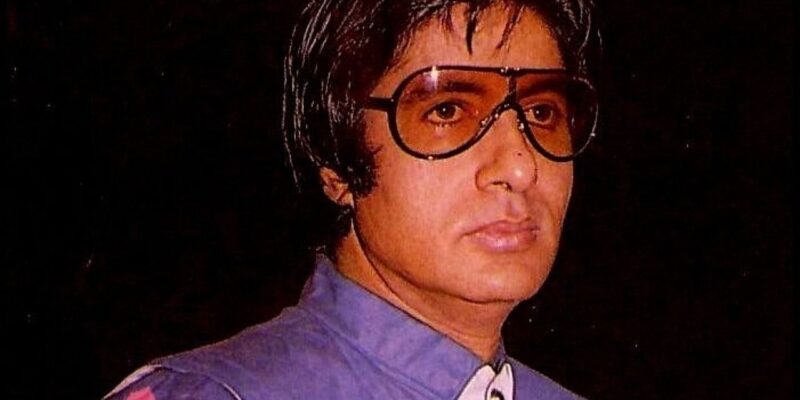 Everyone has some godfather. Amitabh Bachchan too. Veteran actor Mehmood was his godfather who helped Big B in difficult times. He gave her work in his film. But later something happened that soured their relationship.

Amitabh Bachchan was on his way back home

When Amitabh Bachchan was not getting work in Bollywood, then in despair, he thought of going back home. At that time, Mehmood had cast Amitabh Bachchan in his film Bombay to Goa. He himself produced this film. This film proved to be a hit at the box office. Not only this, during the days of Struggle, Mehmood also kept Big B in his house.

In an interview, Mehmood had described himself as the second father of Amitabh Bachchan. He had said that he had taught Amitabh to earn money. He showed Big B the way to success. He gave him the film Bombay to Goa in which Salim-Javed duo noticed him and he got the superhit film Zanjeer of his career. Which proved to be the turning point of his career.

Because of this the crack had come

Mehmood had said in an interview that when his father Harivansh Rai Bachchan became ill, I went to his house to meet him but when I had bypass surgery, Amitabh had come with his father to Breach Candy Hospital but he did not meet me. had come. Amitabh proved that the real father is the real one. He did not come to meet me, did not wish and did not send any Get Well Soon card or even a small flower. While they knew that I was admitted in the hospital. I forgave him and wish him not to get sick. I hope he never does this to anyone again.