Birthday Special: Katrina Kaif’s pairing with these actors from Salman Khan to Akshay Kumar has been a hit, now wants to do a film with Vicky Kaushal 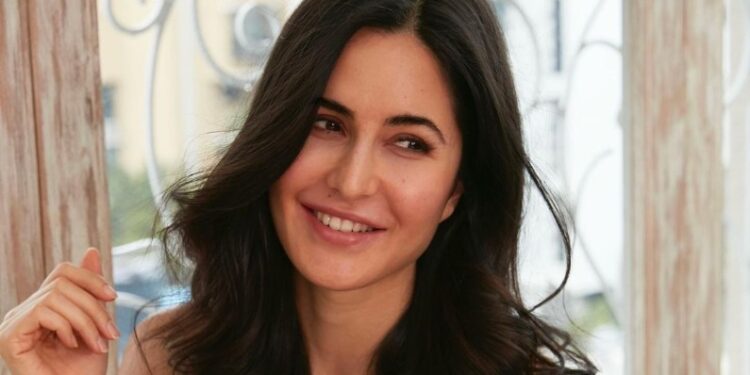 Bollywood actress Katrina Kaif is celebrating her 38th birthday today. Today, on his birthday, let us tell you about his pairing with the superhit hero of Bollywood.

Actress Katrina Kaif, who has proved her mettle in Bollywood, is celebrating her 38th birthday today. Katrina was born on 16 July 1983 in Hong Kong. Katrina made her Bollywood debut with the film ‘Boom’. This film could not do wonders at the box office. After this Katrina was seen in Maine Pyaar Kyun Kiya opposite Salman Khan. Since then she was engrossed in Bollywood.

Katrina has worked with Bollywood superstars and their films were super hit. After which Katrina made her place in the list of Bollywood’s top actresses. Today, on Katrina’s birthday, let us tell you about her hit pair with those actors.

Katrina Kaif was able to make her place in Bollywood only by working with Salman Khan. Both have worked together in many films. One of which is Tiger, Partner, Yuvraj. Now both are soon going to be seen in Tiger Zinda Hai 3.

Akshay Kumar and Katrina Kaif have given many superhit films together. The chemistry of both wins the hearts of the fans every time. Akshay and Katrina have worked together in many films like De Dana Dan, Namastey London, Humko Deewana Kar Gaye and Sing is King. Both will soon be seen together in the film Sooryavanshi.

Katrina Kaif has worked in two films with the King of Romance Shahrukh Khan. For the first time both of them worked together in Jab Tak Hai Jaan. This film proved to be a super hit. After this both were seen together in Zero. This film could not show amazing at the box office but Katrina’s acting was well-liked.

The chemistry of Ranbir Kapoor and Katrina Kaif was very much liked. Both have worked together in two films. Which includes Ajab Prem Ki Ghazab Kahani and Jagga Jasoos. The on-screen chemistry of both was well-liked.

There are reports of Vicky Kaushal and Katrina Kaif being in a relationship. Both are often seen together but always say that they are good friends of each other. Katrina had said in Karan Johar’s chat show that she wants to work with Vicky Kaushal. Knowing about which Vicky Kaushal was very happy.