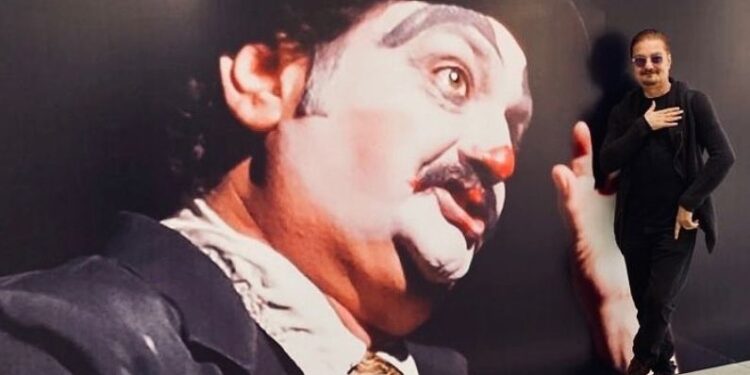 Vinay Pathak has come to the cinema from theatre, due to which a wonderful style is seen in his performance. Today, on the occasion of his birthday, know which are those 5 films, due to which the actor has made a different place in the hearts of the audience.

Vinay Pathak has a different place and a big name in Bollywood. Till date, he has done small and big roles in more than 100 films. Every character played by the actor has passed through us. Vinay is celebrating his birthday today. On this occasion, we have brought 5 powerful films of the actor for you. His performance in these films has told that he is an amazing actor and his break is not yet with Bollywood. So let’s start without any delay. And know which are those 5 best films, due to which Vinay Pathak has made a different place in the hearts of his audience.

Vinay Pathak played a very good role in Dibakar Banerjee’s film Khosla Ka Ghosla in 2006, the actor was seen in the role of a visa agent in this film. We got to see his simple comedy in this character. In which he helps some people whose land has been grabbed by Khosla Saheb.

Some roles in Bollywood are written only for very special actors, yes, in 2007, Bheja Fry was written for Vinay Pathak. Vinay played the role of Income Tax Officer in this film. This income tax officer is very fond of singing. The actor made his audience laugh a lot with this film. This film was liked by the audience so much that in 2011 its sequel was made which was named Bheja Fry 2.

Vinay’s style changed completely in the film Johnny Gaddar. This film was a huge hit, the songs of this film were also liked by the audience. This film was released in 2007. In this film Vinay was seen in the role of gangster.

There are some films, which you can never forget, yes, Vinay Pathak has a very special film which he has made himself, he is also a producer in this film, the name of this film is Dasvidaniya. Dasvidaniya is a Russian word which means goodbye. In this film, Vinay Pathak’s character comes to know that he is battling a medical problem due to which he will die. This is the reason why he fulfills all his dreams before dying. Seeing Vinay Pathak’s last dream in this film will fill your heart. Must watch this film.

Also read:- Indian Idol Shocking Eviction: Ashish Kulkarni out of the show, here are the top 6 contestants of Idol