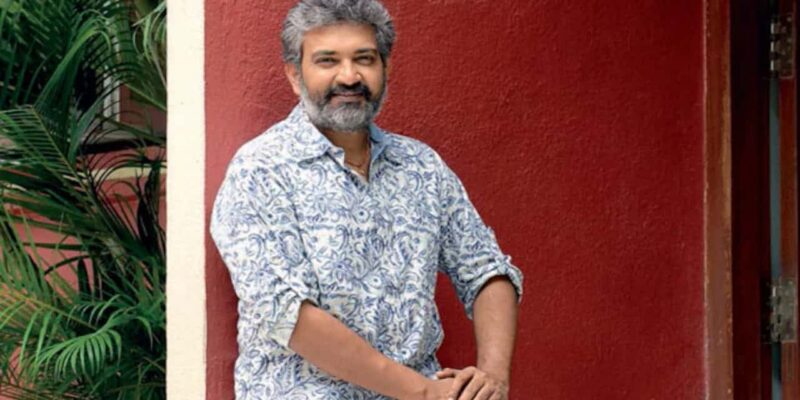 SS Rajamouli, who gave superhit films like Bahubali, is celebrating his 48th birthday today. Rajamouli was born on 10 October 1973 in Raichur. Rajamouli started his career in the year 2001 with the film Student No. Although he got recognition from the 2015 film Bahubali. After Bahubali, Rajamouli was recognized all over the world.

Rajamouli has come a long way from directing daily soaps to directing big budget films. Today, on the special occasion of his birthday, let us tell you about his five special films.

Rajamouli made his directorial debut with the film Student No. Junior NTR and Ghazala were seen in the lead roles in this film. This proved to be Jr NTR’s first hit film.

This film of Ram Charan and Kajal Aggarwal was directed by Rajamouli. The visuals of this film were superb. Released in the year 2009, the film won two National Awards.

Before Bahubali, it was Ega who gave Rajamouli identity. Samantha, Nani and Kicha Sudeep were seen in the lead roles in this film. This film, made under the direction of Rajamouli, also won everyone’s heart. This film also won 2 National Awards in its name.

Let us tell you that the fans of SS Rajamouli’s new film RRR are eagerly waiting. This film will be released in the year 2022. In this film, Junior NTR, Ram Charan, Alia Bhatt and Ajay Devgan will be seen playing important roles.

Also read: Rekha Birthday: When Rekha had disclosed on the affair with Amitabh, told why Big B kept silence?