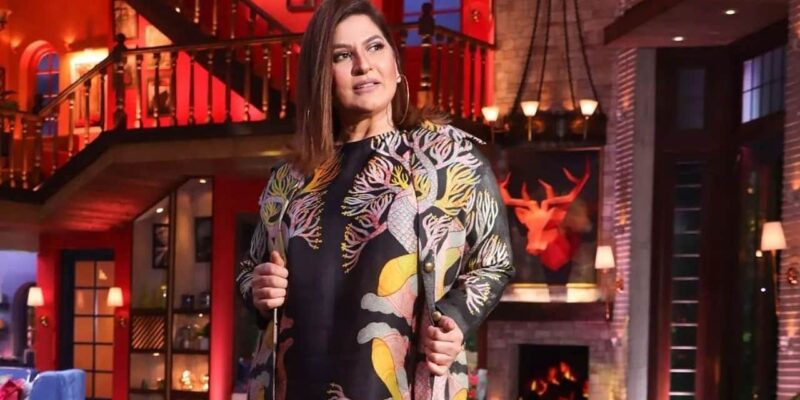 Archana Puran Singh is celebrating her 59th birthday today. On his birthday, we tell you the love story of him and Parmeet Sethi.

Actress Archana Puran Singh started her career as a modeling. He has worked in many films in his career. She played the role of Miss Briganza in the movie Kuch Kuch Hota Hai. After which she was everywhere. Archana Puran Singh has always remained in the headlines for her personal life.

Was not happy in first marriage

There were many ups and downs in the life of Archana Puran Singh with the arrival of Parmeet Sethi. She was not at all happy with her first marriage. After the divorce, she was badly broken, her faith in love was also lost.

Archana had told in an interview that after the divorce, she had lost faith in love. He had never thought but never thought that I would get married for the second time.

This is how I met Parmeet Sethi

Archana Puran Singh had told that their first meeting was at a party of Parmeet Sethi. I was reading the magazine when we met at the party. He had come and he took the magazine from my hand. He wanted to give it to someone else. He had not even asked me that he was taking the magazine. After that I got very angry. But later she said sorry to me, after which I was surprised.

The marriage was hidden for four years

Archana and Parmeet hid their marriage for four years. He had told that at that time it was easy to hide about marriage as there was no social media at that time.

Also read- Juhi Chawla had to slap Farah Khan for not dancing properly, the actress narrated a funny anecdote