Birthday: Sonam Kapoor impresses everyone with her bold personality, the actress has worked as a waitress in Singapore 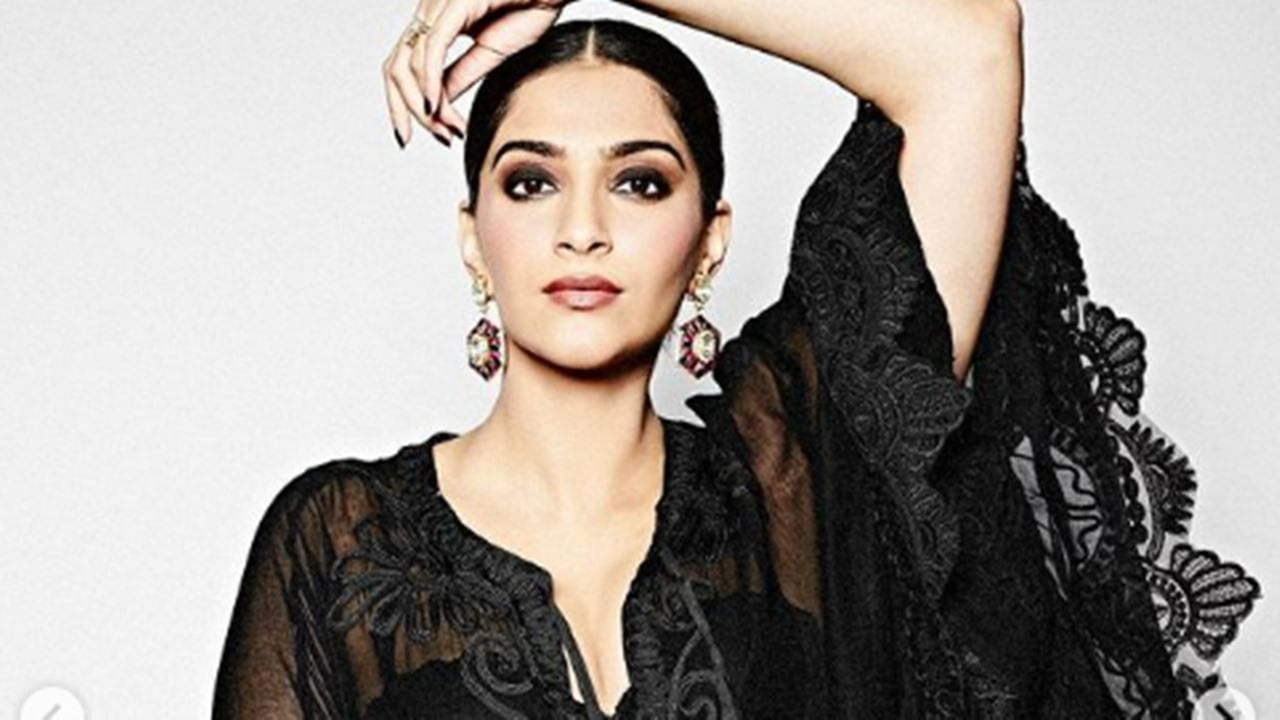 Sonam has been like this since childhood – Selfmade. Sonam Kapoor is a big Bollywood actress today, but there was a time when no one knew her, then she also worked as a waitress in a hotel.

Today is the birthday of Anil Kapoor’s daughter and Bollywood actress Sonam Kapoor. With this, actress Sonam Kapoor has turned 37 years old. In the film industry, Sonam Kapoor is also known as a fashionista. Young generation follow his dressing style. As bold as Sonam is from outside, she is equally strong from inside. Sonam has been like this since childhood – Selfmade. Sonam Kapoor is a big Bollywood actress today, but there was a time when no one knew her, then she also worked as a waitress in a hotel. At the age of 15, Actes started raising her own pocket money. Actually, when Sonam Kapoor went to Singapore for her studies, she decided to work there for her pocket money. At that time Sonam got to work as a waitress. Then he took up that job.

This is how Sonam’s career started

Four moons on career with this film

After this, in the year 2007, he made his Bollywood debut with this film opposite Ranbir Kapoor. Although it was a super flop of the film. After this Sonam’s another film came in the year 2010 – I Hate Love Stories. The film got good reviews, but after that Sonam was playing the same character one after the other, which started putting a negative effect in her career. The film Ranjhana supported his sinking career. Fans liked this film with Dhanush a lot. There were some films like Bhaag Milkha Bhaag and Sanju which gave a push to Sonam Kapoor’s career. Then ‘Prem Ratan Dhan Payo’ with Salman Khan started the career of the actress. So in 2016, when Sonam did ‘Neerja’, Sonam Kapoor got a lot of recognition as an actress. She also got the National Award for this film. After this, Sonam also worked with Kareena Kapoor in the famous film ‘Veere Di Wedding’.

Let me tell you, Sonam Kapoor is going to be a mother soon, she is going to give birth to her first child. In such a situation, Sonam seems to be enjoying her pregnancy a lot these days. Sonam Kapoor and her husband Anand Ahuja are spending more and more of this time together.