Bijli Song Out: Kiara fell like lightning on Vicky, the actor’s dance impressed 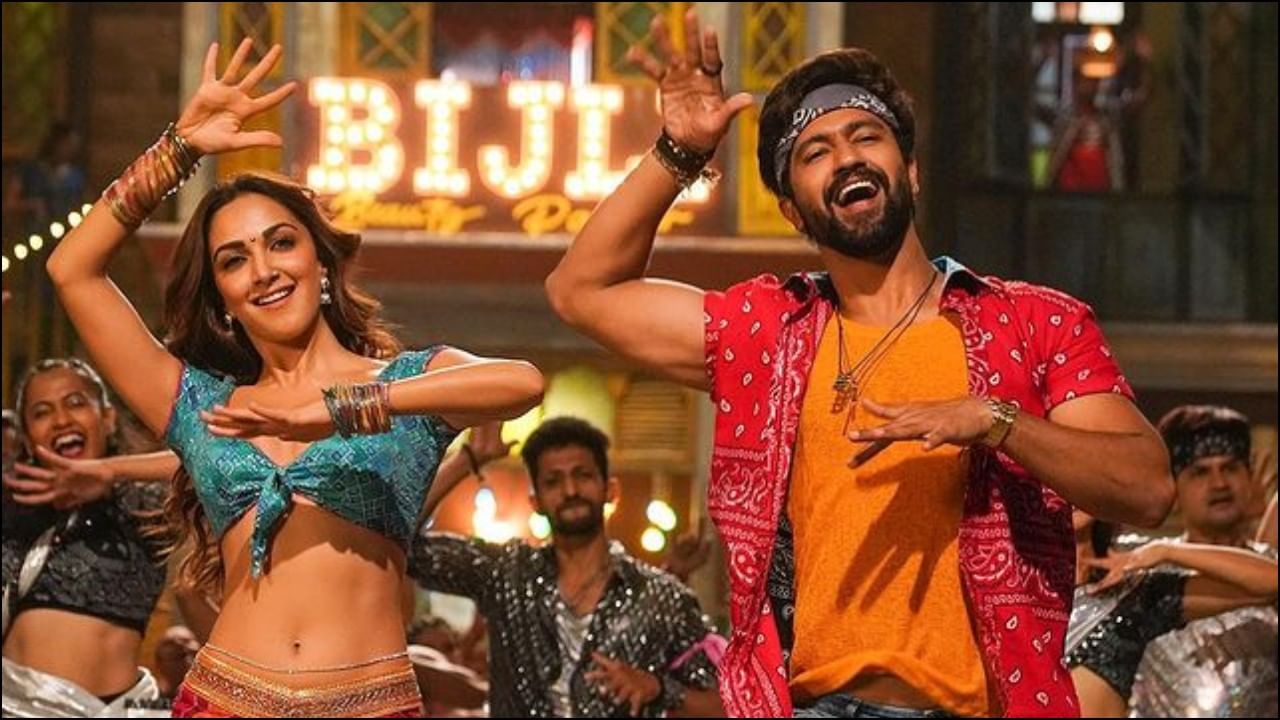 Govinda Naam Mera song Bijli: The Bollywood industry has once again picked up pace. Films are being released one after the other on different platforms. Meanwhile, Bollywood actors Vicky Kaushal, Bhumi Pednekar and Kiara Advani’s upcoming film “Govinda Naam Mera” is in constant headlines. For the first time through this film, this pair is going to be seen together on a screen.

The trailer of the film was released in the past. Which attracted everyone’s attention. Trailer fans liked it a lot. After watching which the fans are eagerly waiting for this film. Vicky, Bhumi and Kiara are continuously promoting their film. Meanwhile, the first song of the film has been released. This is an item number. Whose name is ‘electricity’. The bang dance of Vicky Kaushal and Kiara Advani is being seen in the song.

This is the first time Vicky Kaushal is being seen doing such a character and such a dance. The actor has never danced so much before. At the same time, Kiara is seen in a very bold style in the song. His style is also extremely killer. Regarding this song, Vicky Kaushal said, “This is the first time he has danced so much on screen. He had so much fun exploring this side of himself and believing in himself, lightning is just a glimpse. Fans will see his dance in this film. It was fun sharing the dance floor with Kiara, she is an amazing co-star and a great dancer herself.”


Mika Singh and Neha Kakkar have given their voices to this song. At the same time, this film is being made under the banner of Karan Johar’s Dharma Production and it is directed by Shashank Khaitan. This film is not going to be released in theaters but Govinda Mera Naam is going to be released on Disney Plus Hotstar on 16 December. After watching the trailer, the expectations of the makers and fans have increased a lot from this comedy murder mystery film.