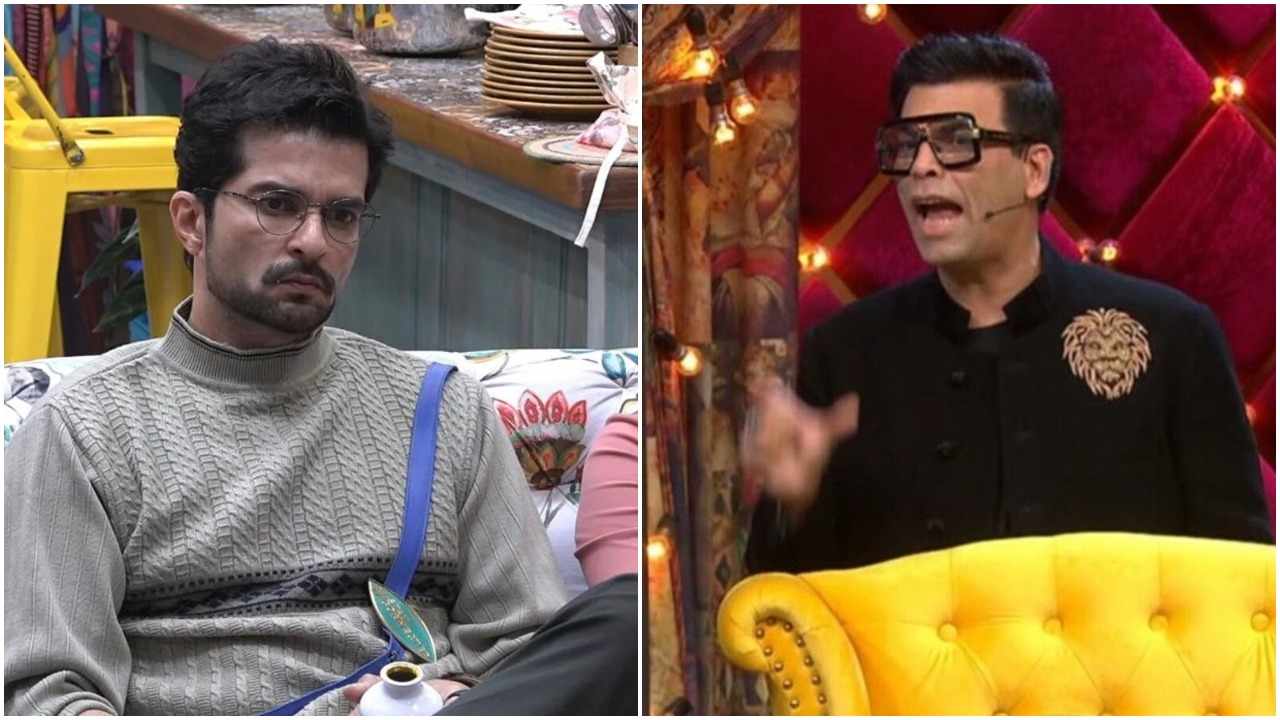 In the Sunday Ka Vaar of Bigg Boss OTT, Karan Johar took Rakesh Bapat’s class. Along with this, Shamita Shetty also expressed her displeasure over Rakesh’s changing behavior in front of Karan.

In Bigg Boss OTT Sunday Ka Vaar, Raqesh Bapat with Shamita Shetty, Karan Johar on his changing behavior and his comment about women took his class.

Let us tell you that Rakesh had commented during a task that men are stronger than women. On this statement of Rakesh, Karan took his class and said that your statement means that you consider women weak.

Karan said, ‘You should not make such a comment. We are living in a time where no one is less than anyone. Giving his clarification, Rakesh says that I know what is the power of women. I grew up in a house where women lived.

Moose supported Karan and said that I told Rakesh that strength does not come from gender. However, Shamita supported Rakesh and said that Rakesh did not mean him at that time. He spoke in such a way that people misunderstood.

Karan also said in the end that it is not only difficult but impossible to understand Rakesh.

What did Shamita say

Karan asks Shamita if Rakesh has broken her heart, she says, ‘Rakesh thinks he doesn’t want to hurt me and wants to stay away from me, so he is doing wrong.’

Is the distance coming because of Divya Agarwal?

Rakesh and Shamita are quite close since the beginning of the show. The bond between the two was becoming very strong and close. The fans were also liking the chemistry of both, but then suddenly a rift started between the two and then the fight between both of them is increasing. Somewhere the reason for this is being told to Divya.

Actually, Shamita does not like the bonding of Divya and Rakesh. Shamita feels that now Rakesh is leaving her and forming a close bond with Divya. The actress also believes that Divya is bringing Rakesh against her and bringing her with her.

Rakesh has a soft corner in mind?

Recently, while talking to Neha Bhasin, Shamita said, I think Rakesh has a soft corner for Divya. Had I not been there, he would have made his connection with Divya. Shamita also says that she is also saddened by Rakesh’s changing behavior.

read this also – After Munmun Dutta, now Raj’s anger on the news of the relationship, said- because of this my life…

Will the Haryana government rectify the past mistake on paddy purchase? 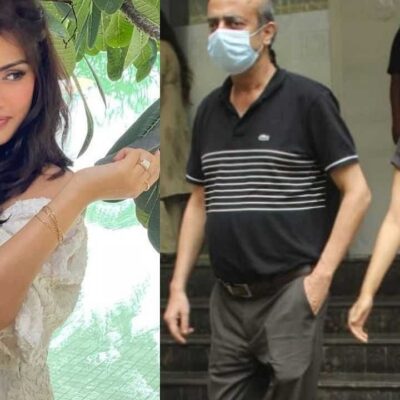 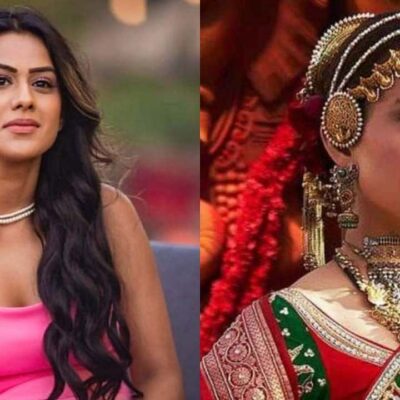 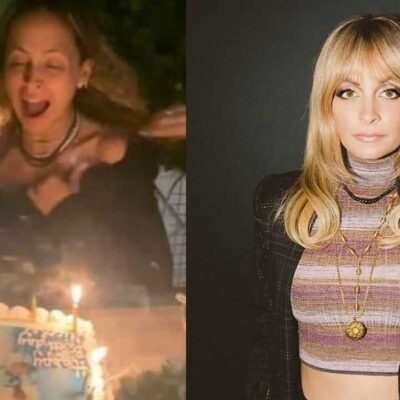 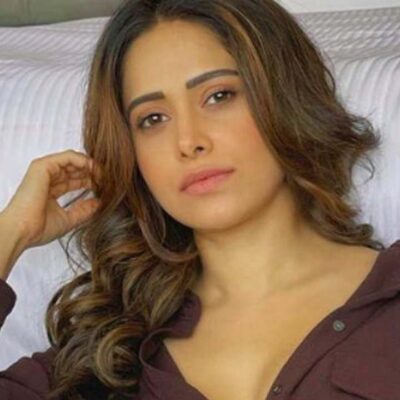 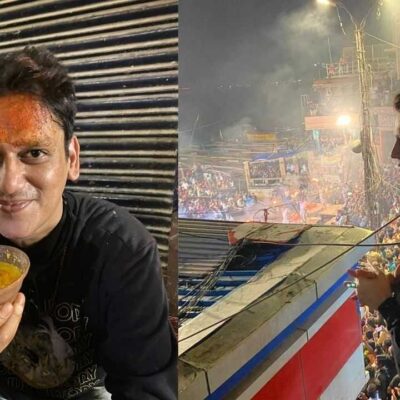 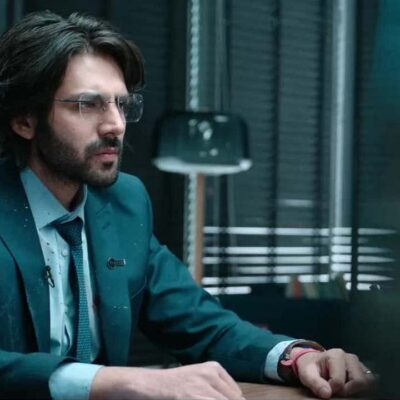 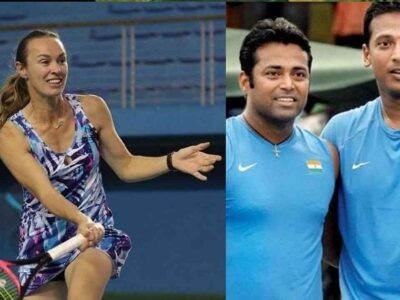 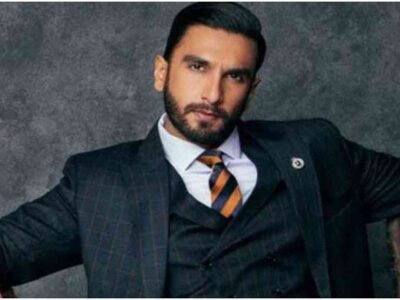 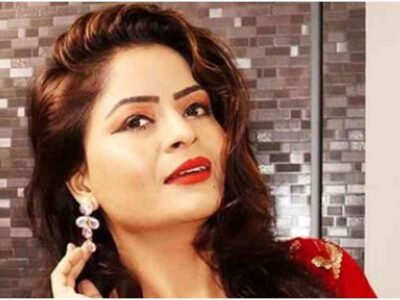 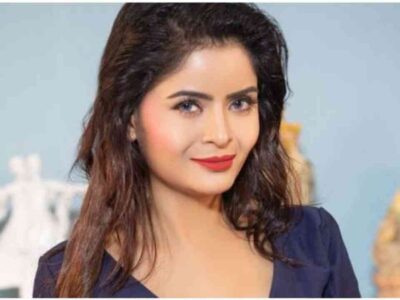